"There has been no more revolutionary contribution than the one which the Hindus (Indians) made when they invented zero." Lancelot Hogben - English mathematician

Visit INDIA: THE 7TH LARGEST COUNTRY IN THE WORLD 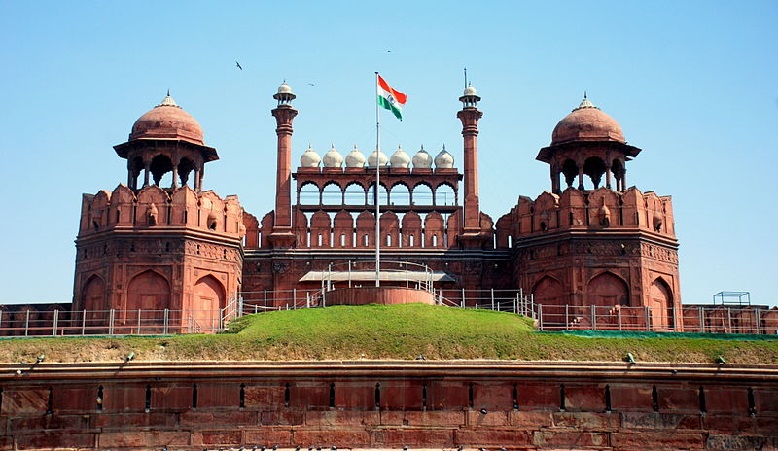 Red Fort Complex, also known as Lal Qila is a palace fort built in the 17th century by Shahjahan (1628–58), the fifth Mughal emperor. It is located north of Delhi. Photo by Achyutmisra / CC BY-SA 3.0

India shares its border with all the other countries of the Indian Subcontinent (except Maldives) and Myanmar. It is the 7th largest country in the world—after Russia, Canada, China, USA, Brazil and Australia (Russia ranks 1st… Australia ranks 6th).

India is known for its ‘Unity in Diversity’; religion, language, festivals, ethnicity, and culture. The same for its food, geography and climate. It has a huge diversity in so many things, a huge difference but united! To top it off, its coastline is 7,516.6 km and land frontier is 15,200 km.

The country is surrounded by 3 seas/oceans. The Bay of Bengal in the east. The Indian Ocean in the south and Arabian Sea in the west. India is broadly divided into 4 zones. They are Northern India, Southern India, Western India and Eastern India. 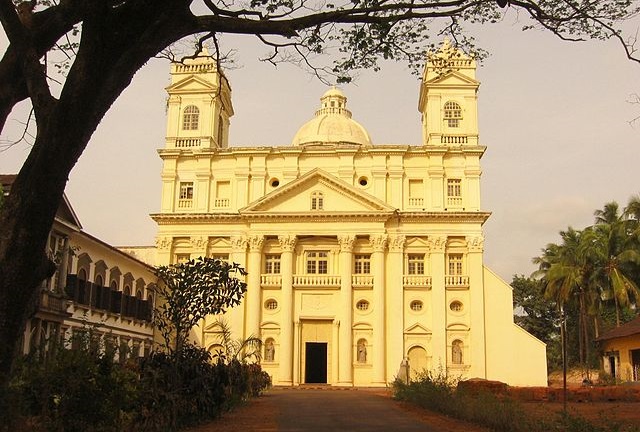 The country is the most populous democracy in the world. It is home to the ancient Indus Valley Civilization. It was a region of historic trade routes and vast empires. The Indian subcontinent was identified with its commercial and cultural wealth for much of its long history.

India is a federation with a parliamentary form of government, governed under its Constitution. It is a constitutional republic and representative democracy. Accordingly “in which majority rule is tempered by minority rights protected by law.”

Federalism in India defines the power distribution between the center and the states. The government is regulated by a checks and balances defined by Indian Constitution. That serves as the country’s supreme legal document. The Constitution of India came into force on 26 January 1950. 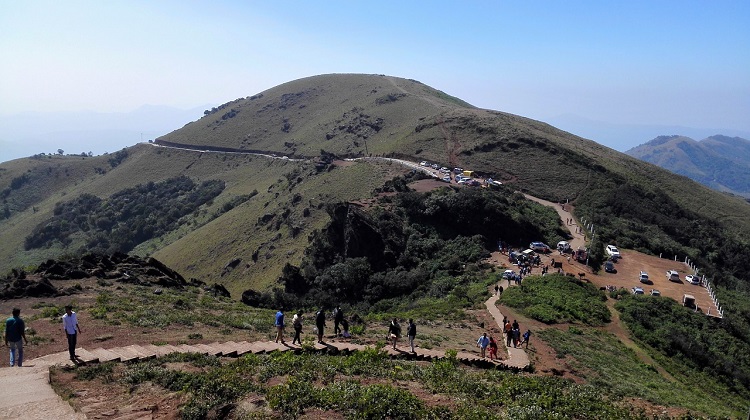 India has an estimated population of 1.3 billion. India is the world’s second most populous country. The last 50 years have seen a rapid increase in population. It was due to medical advances and massive increase in agricultural productivity due to the “green revolution”.

The percentage of Indian population living in urban areas has consistently grown. From 1991 to 2001, India’s urban population increased by about 31%. In 2001, about 285 million Indians lived in urban areas. Then more than 70% of India’s population resided in rural areas.

As per the 2001 census, there were 27 million-plus cities. The largest cities were Mumbai, Delhi and Kolkata. India has one of the world’s most diverse and modern healthcare systems.

Neither the Constitution of India, nor any Indian law defines any national language. Hindi, with the largest number of speakers, is the official language of India. English is used extensively in business and administration. It has the status of a ‘subsidiary official language.’

English is also important in education, especially as a medium of higher education. In addition, every state and union territory has its own official languages. Out of hundreds of languages spoken in India, 22 languages are official.

Hindi is spoken by about 40% people in Northern India; Sanskrit is the language of the Aryan invaders—many Indian languages—the local languages—have stemmed down from Sanskrit; English is the lingua franca of those Indians (20-25 %)who are very well educated. They are fluent in speaking, reading and writing English. 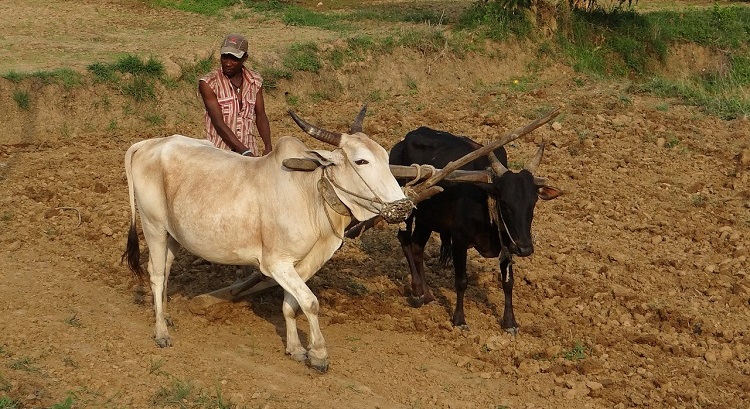 India’s cultural tradition dates back to 8000 BCE. It has a continuously recorded history for over 2,500 years. The Indian culture took a distinctive shape during the 11th century BCE Vedic Age.

The foundation was laid for Hindu philosophy, mythology, literary tradition and beliefs. Practices such as dhárma, kárma, yóga and moksa were laid at that time.

India has managed to preserve established traditions while absorbing new customs, traditions, and ideas from invaders and immigrants. It has spread its cultural influence to other parts of Asia, mainly South East and East Asia.

Indian religions form one of the most defining aspects of Indian culture. Major dhármic religions which were founded in India include Hinduism, Buddhism and Jainism. 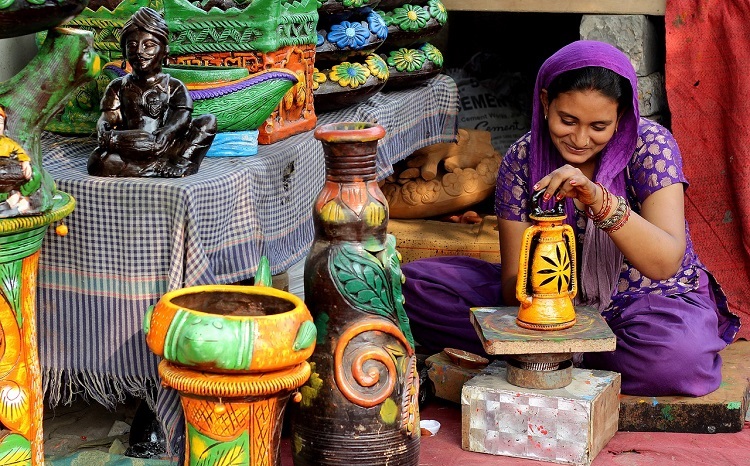 An overwhelming majority of Indians have their marriages arranged by their parents and other respected family members. Generally with the consent of the bride and groom. Marriage is thought to be for life, and the divorce rate is extremely low.

Child marriage is still a common practice, more so in rural areas of the country. About half of women in India marrying before the legal age of 18 in rural areas. 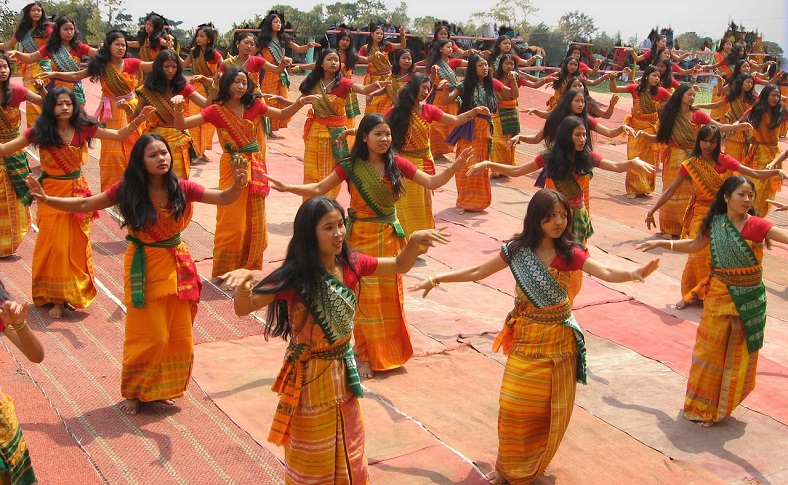 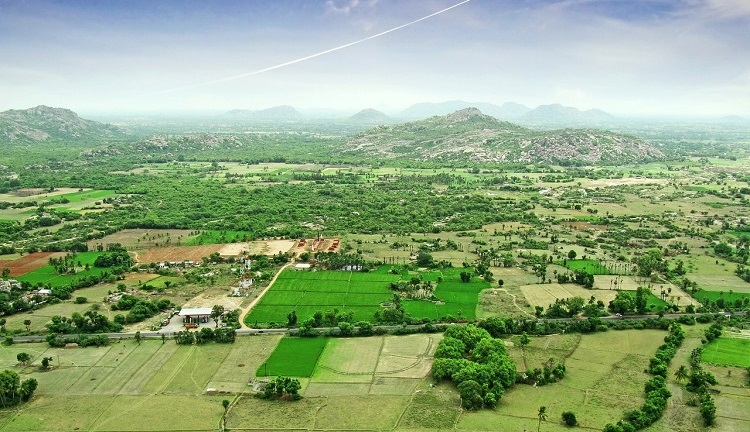 India’s Standing in the World 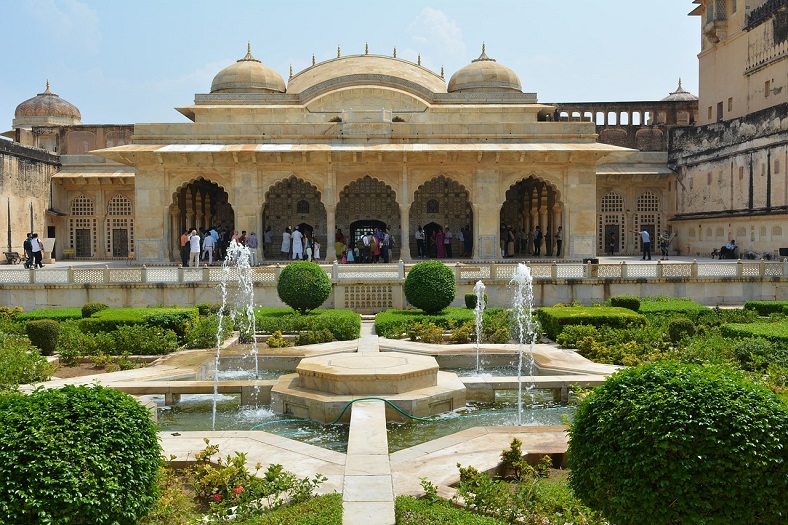 With diverse terrain, from the Himalayas to the coastline of the Indian Ocean India’s rich history goes back 5 millennia. From the point of tourism, India is a great country to visit. Its diversity will surprise you. From rivers to mountains, India has it all.

From Delhi’s Red Fort and Jama Masjid, to Agra’s Taj Mahal to bathing in River Ganges in Varanasi, yoga centres in Rishikesh, to Victoria Memorial in Kolkata… one lifetime is not enough if you visit each and every state, city and town in India. And of course, your India visit would be worth a fortune.

Convents and churches in Goa are also included. The list simply goes on. Breathtaking and of great historic importance, the world heritage sites are worth your visit. Check this link. 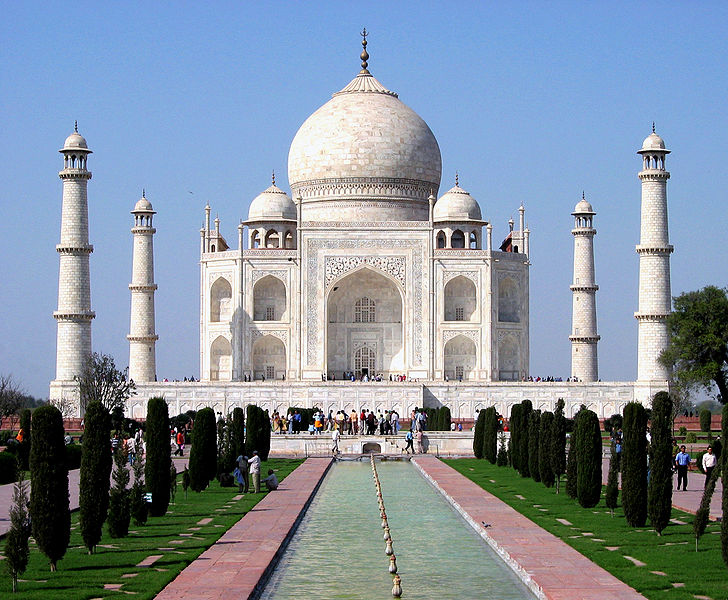 The Taj Mahal in Agra India. Built by Mughal emperor Shah Jahan as a memorial to his deceased wife Mumtaz Mahal. It is a UNESCO World Heritage Site considered to be of ‘outstanding universal value’.

Most notable and famous cities of India

Some of the most notable and famous cities of India, which are famous tourist hubs, include: 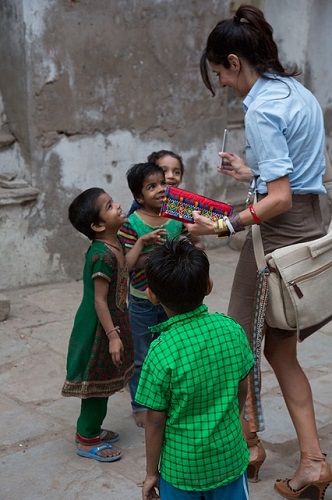 All 29 states of India have history. When you visit India, any state, any city, any town in India, you will get to hear history. You will see history come alive in the monuments and buildings. 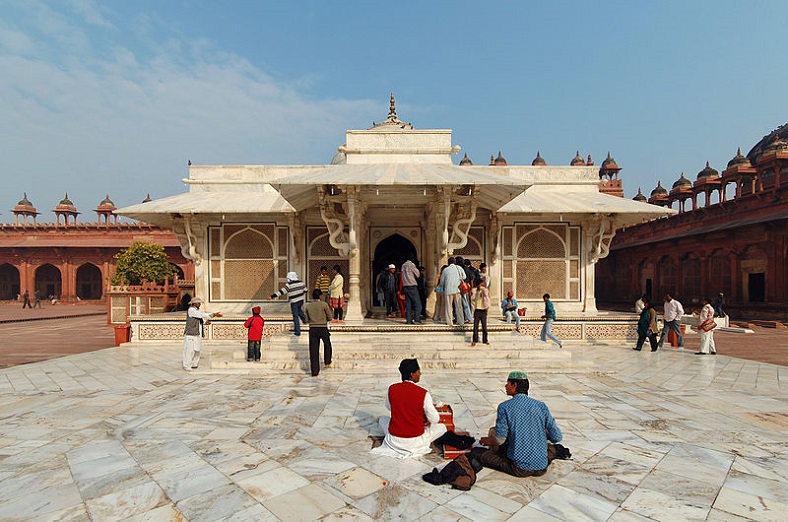 Your visit to India is just like your visit to any other country, nothing to get scared or weary about. Yes, there are people who would try to scare you off. Don’t worry about it.

(Following are just pointers to give you some idea. Details will follow in another article)
Keep the following advice in mind: 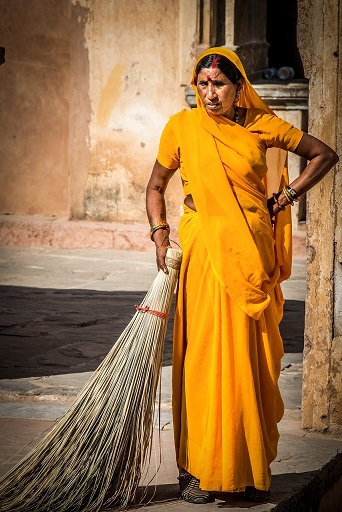 Next time you think of spending your well-earned holiday in a foreign country, why not visit India? Keep this exotic and mystical East, INDIA, in mind. Plan well keeping every pros and con in mind, and you will not face any problems. East is calling you. Happy journey!