The Evil eye; just what is it that causes such powerful superstitious beliefs?

The evil eye is a look that is superstitiously believed by many cultures. Believers in the evil eye superstition believe the evil eye look is able to cause injury or bad luck. That is, to the person at whom it is directed for reasons of envy or dislike.

The term also refers to the power attributed to certain persons of inflicting injury or bad luck by such an envious or ill-wishing look. Some believe envy of the person with the evil eye can inflict unspeakable suffering on the envious subject.

Many Cultures Pursue Protective Measures Against the Evil Eye

The idea expressed by the term evil eye causes many cultures to pursue protective measures against it. The concept and how much significance it carries vary widely among different cultures, primarily the Middle East.

The idea of the evil eye appears several times in translations of the Old Testament. It was a widely extended belief between many Mediterranean tribes and cultures. Classical Greece probably learned this belief from ancient Egypt, and later passed it to ancient Rome.

Belief in the evil eye during antiquity is based on the evidence in ancient sources like Aristophanes, Athenaeus, Plutarch, and Heliodorus. There are also speculations that claim Socrates possessed the evil eye. Because of that his disciples and admirers were fascinated by Socrates’ insistently glaring eyes. 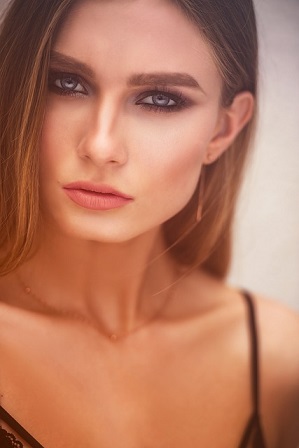 Where Evil Eye Superstition is Strongest

Evil eye belief is strongest in the Middle East, East and West Africa. Also in Central America, South Asia, Central Asia, and Europe, especially the Mediterranean region. It has also spread to other areas, including northern Europe, particularly in the Celtic regions.

It has also spread to the Americas, where it was brought by European colonists and Middle Eastern immigrants. Belief in the evil eye is found in Islamic doctrine, based upon the statement of Prophet Muhammad, “The influence of an evil eye is a fact…” [Sahih Muslim, Book 26, Number 5427].

Aside from beliefs based upon authentic Islamic texts, a number of unsubstantiated beliefs about the evil eye are found in folk religion. Those beliefs typically revolving around the use of amulets or talismans as a means of protection. 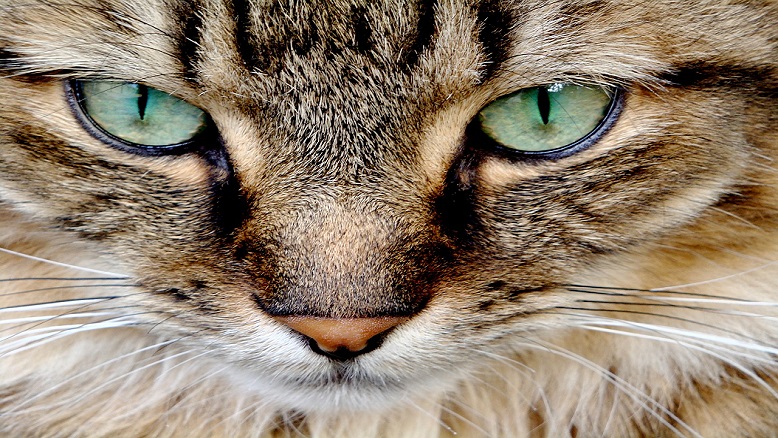 The Evil eye in the United States

Back some 55 years ago in 1946, the American magician Henri Gamache published a text called Terrors of the Evil Eye Exposed! It was later reprinted as Protection against Evil. The book offered directions how to defend oneself against the evil eye.

Gamache’s work brought evil eye beliefs to the attention of African American voodoo practitioners in the Southern United States. Belief in the evil eye or superstitions related to it in the USA is not common, However, it’s possible that those from other countries where the belief in the evil eye is common, that belief is still present in people that have migrated to the U.S. from those countries.

Attempts to ward off the curse of the evil eye has resulted in a number of talismans in many cultures. As a class, they are called “apotropaic” talismans, meaning that they turn away or turn back harm.

Disks or balls, consisting of concentric blue and white circles representing an evil eye are common apotropaic talismans in the Middle East, found on the prows of Mediterranean boats and elsewhere; in some forms of the folklore, the staring eyes are supposed to bend the malicious gaze back to the sorcerer.

A blue eye can also be found on some forms of the hamsa hand, an apotropaic hand-shaped talisman against the evil eye found in the Middle East. The word hamsa, also spelled khamsa and hamesh, means “five” referring to the fingers of the hand.

In Jewish culture, the hamsa is called the Hand of Miriam; 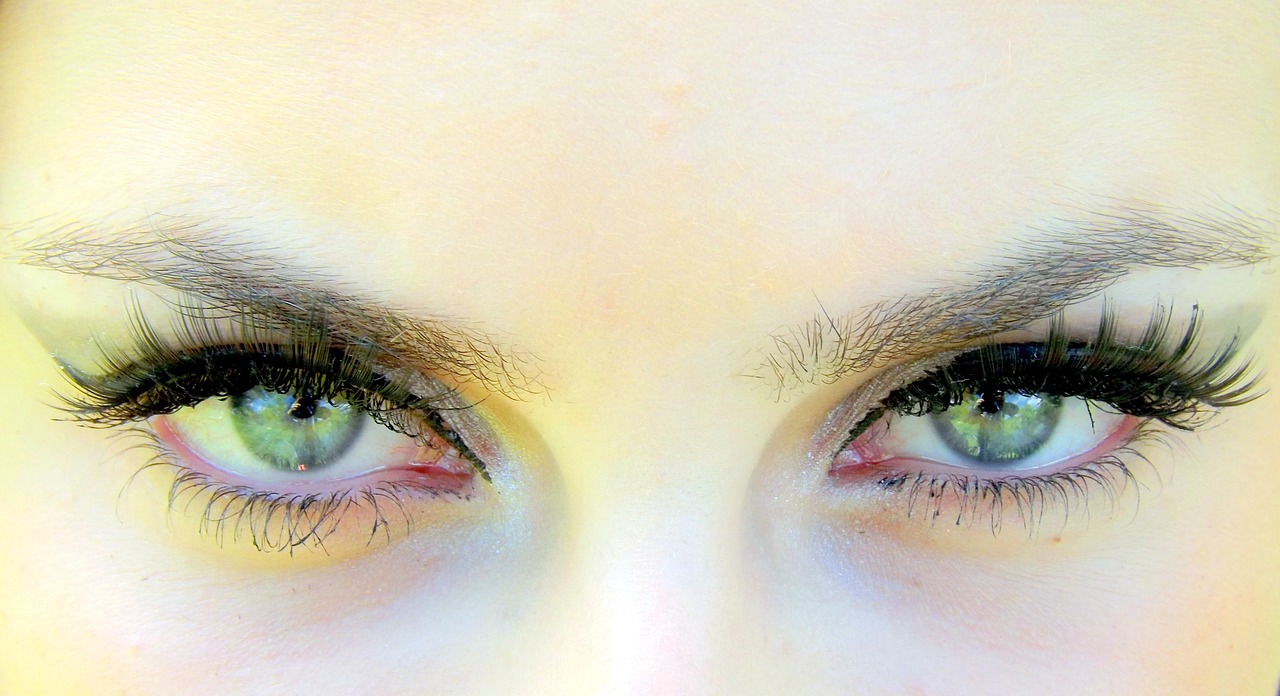 The Evil Eye is Worldwide

In most languages the word for evil eye translates literally into English as “bad eye,” “evil eye,” “evil look,” or just “the eye.” However, there are some variants on this general pattern around the world.

In the USA those who do not take the evil eye literally or seriously, either by reason of the culture in which they were raised or because they simply do not believe in such things, the phrase, “to give someone the evil eye” usually means simply to glare at the person in anger or disgust. No harm or evil is meant or implied.