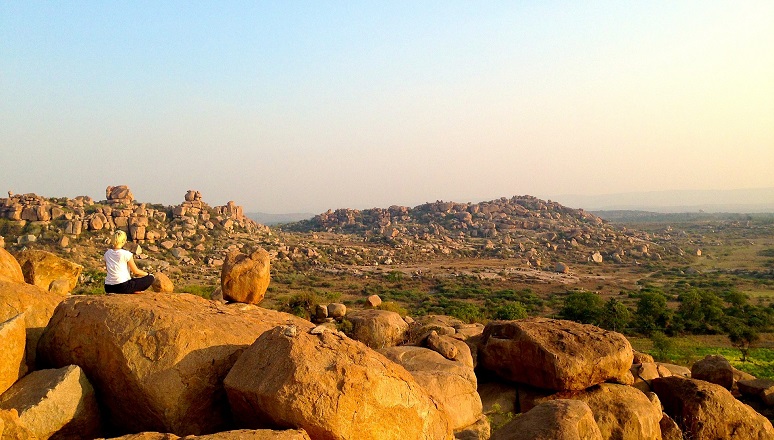 You can meditate on which destinations in India are a ‘must’ see.

India is a large country with many varied regions. If you’ve never been to India there is plenty for you to see and do. Even if you’ve been to India before there is much more to discover. Like the half-dozen or more really large countries there are way more interesting India destinations than you can handle. That’s whether a short or even long vacation. Deciding which India destinations to visit can be daunting.

Listed are just a few of the many attractions and Indian destinations to discover and enjoy. Be sure to check the menu selections for more interesting destinations in India.

Kolkata – the “Think-tank” of India

Compared to the other cities of India, Kolkata is quite safe for people to move about, even at night. Kolkata is the main commercial and financial hub of East and North-East India and home to the Calcutta Stock Exchange.

The urban agglomeration had a population of 14,112,536 in 2011, while the city itself has a population of 4,486,679 that same year. In the city you’ll find urban slums contrast with newer suburbs and a lot of air-conditioned shopping malls. 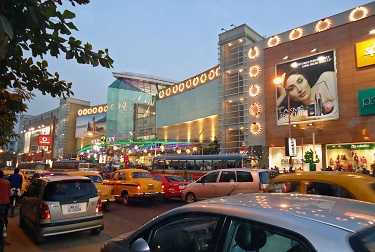 Kolkata is an ideal place where you can experience the fruity tang of Bengali cuisine. It’s friendlier than most of India’s other large cities. Kolkata is a great city to visit and has a different feeling than many other large Indian cities.

Unfortunately, here is one of the India destinations where there is abject poverty in the city. However, you can see sprawling gardens and historical colleges. Kolkata has long been known as the cultural capital of India. It continues to produce generations of poets, writers, film producers and Nobel Prize winners.

If your visit to India only allows for one or two of India’s large cities, then you must definitely consider putting Kolkata on your itinerary. Whether you love it or hate it, you definitely won’t forget Kolkata, the city on the Hooghly River. 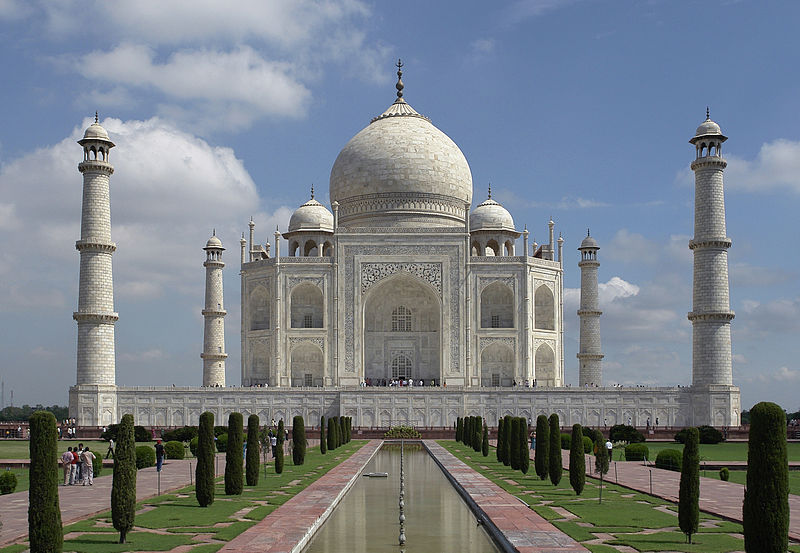 The Taj Mahal, is one of the Seven Wonders of the World. It was built in memory of a lost love. Mughal Emperor Shah Jahan built it in memory of his loving wife Mumtaz Mahal. It is considered one of the most romantic spots in the world.

The Taj Mahal, a UNESCO World Heritage site, is located in Agra. A city in the north Indian state of Uttar Pradesh, some 200 km from Delhi. Agra has two other UNESCO sites, the Agra Fort and Fatehpur Sikri 40km away. There are many other buildings and tombs from Agra’s days of glory as the capital of the Mughal Empire.

Tour the Taj Mahal by day. The Taj Mahal India tourist attraction leaves everyone, be it Indian or non-Indian, spellbound. This is one of the great India tourist places that’s a must-see. So be sure to include enough time to capture all the beauty and majesty of this great wonder.

The Taj Mahal attracts millions of tourists. UNESCO documented more than 7–8 million visitors in 2014. in the cooler months of October, November and February is when most tourists visit this major attraction. Polluting traffic is not allowed near the complex and tourists must either walk from parking lots or catch an electric bus.

Although one of the top India destinations, other than these three sites, the city has little else to recommend it. That’s except the inner Taj Mahal. Pollution, especially smog and litter, is rampant in the city. Travelers are pestered by swarms of touts and hawkers at every monument.

In spite of the pollution and touts the sites are some of the wonders of the world. No trip to India is complete without at least one visit to the Taj Mahal. For most tourists a single day in Agra is more than enough. 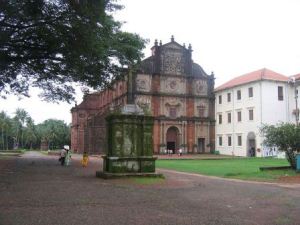 Goa is a state on India’s West coast. It is a former Portuguese colony and now a popular beach holiday destination. Visitors can relax and recharge at this Goa India tourist attraction on the stunning stretches of sand or head inland for more of an insight into the area.

Goa’s “cities” are like small, crowded (in Panjim’s case, scenic) towns. Currently, no city has a population much more than 100,000, though some are close to it. The villages can be charming, and in a world of their own. Although sadly, tourism and a real estate boom may endanger the charm it has.

View the remnants of Goa’s colonial past in the architecture at Panaji and Old Goa. Otherwise head into the jungle to visit the Dudhsagar Waterfall. Alternatively head for Chorao Island. There you can take in the Dr Salim Ali Bird sanctuary. There are around 400 different bird species that can be spotted.

At the end of a long day at this Goa India attraction, visit one of the exciting Goan restaurants. They offer the unique local cuisine that takes its influence from traditional Indian cookery, Portuguese colonization and the rich bounty served up by the sea.

Another of the great India destinations you should not forget to see is Fort Aguada and Basilica of Bom Jesus dedicated to infant Jesus. It is one of the most famous churches in Goa. The mortal remains of Saint Francis Xavier are kept in a rich casket enshrined there. These fall under Goa India tourist attractions. If you don’t visit these two sites, you have not seen Goa at all.

Bengaluru – the “Silicon Valley of India”

Bengaluru (earlier known as Bangalore) is located on the Deccan Plateau. Currently it is India’s 5th most populous urban agglomeration and 3rd most populous city. Bangalore is known for its pleasant climate throughout the year. Its elevation is the highest among the major large cities of India. 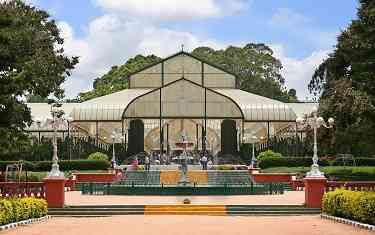 Bengaluru is also very popular as the center of India’s IT sector. It is known as the “Silicon Valley of India”. It is the 2nd fastest-growing metropolis and a major cultural and economic hub of India.

Bengaluru is known as the “Garden City of India” because of its gentle climate, wide streets, greenery and the presence of many public parks, such as Lal Bagh and Cubbon Park. If one is looking for enjoying nature’s beauty and escape summer heat, then Nandi Hills is the place to visit. This is where Tipu Sultan and his assorted royal servants would come to live during the hot summers.

Currently, it is a well-known health resort that is situated 1,615 m above sea level. Bangalore is one of the most important tourist centers of the Karnataka state. It has many lakes and parks. Bengaluru has a lot to offer for a visitor. If you only have a limited amount of time in the city, you should consider taking a tour.

Typically, the city tours do NOT include entry fees into the attractions. Be aware that Bengaluru, like the rest of India, has a habit of charging foreigners a lot more than locals. Note there are also special buses for sightseeing in Bangalore. 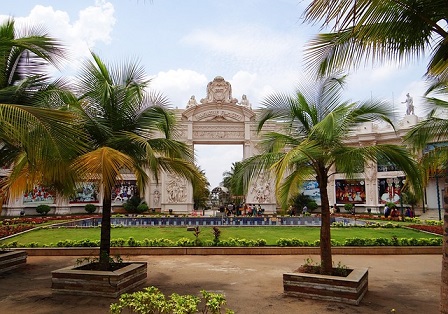 Here are a few attractions you might want to visit:

If you have time be sure to visit the beautiful lakes and parks in Bengaluru. Both Ulsoor Lake and Sankey Tank offer an enriching, pleasant experience. Bangalore is a relatively safe city during day time. However, most of Bangalore shuts down a little before midnight. Even very safe residential areas can be very desolate by 11PM. Some of the lower-income areas can be somewhat unsafe once it gets dark. Exercise caution and good sense if visiting them.

We hope you visit some of these top India destinations if you visit India.