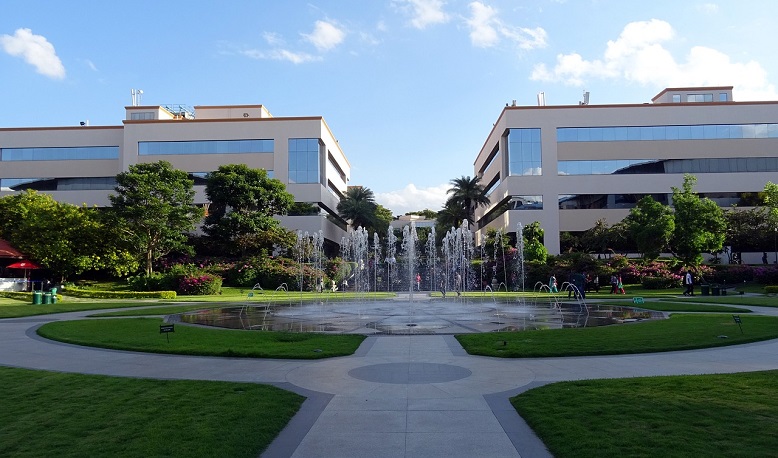 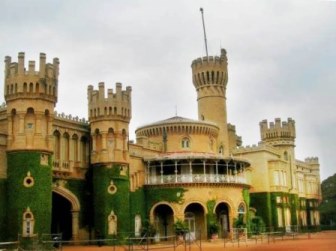 Bangalore Palace, was built in 1887. It was summer residence to the rulers of Mysore. Photo credit: wiki/User:Nikkul

The capital city of Karnataka (one of the four south Indian states), Bengaluru (earlier known as Bangalore) is located on the Deccan Plateau. At present, it is India’s 5th most-populous urban agglomeration and 3rd populous city. The city is also very popular as the hub of India’s IT sector and therefore, is known as the “Silicon Valley of India”.

It is the 2nd fastest-growing metropolis. Bengaluru is a major cultural and economic hub of India. 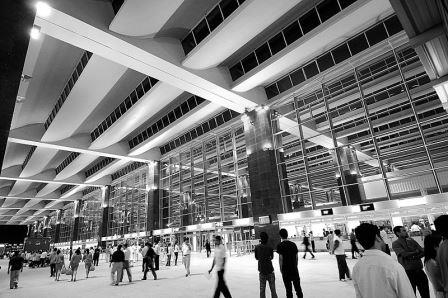 The new Bengaluru International Airport is located in Devanahalli. Photo by Utkarsh Jha.

In Kannada (the local language of the people of Karnataka), “Bengaluru” means “listen”. Bangalore was actually the Anglicized version of Bengaluru. A stone inscription (found in Begur) on a “vira gallu” (meaning “hero stone”) from 9th century West Ganga Dynasty rule suggests reference to the name “Bengaluru” where a battle was fought in 890 ACE.

The inscription reads that this place, till 1004, was part of Ganga kingdom; it was known as “City of Guards”, that is, “Bengaval-uru” in Halegannada (the old Kannada language).

Another story behind the name goes like this: King Veera Ballala II of the Hoysala Dynasty (11th century) was hunting in a forest when he lost his way. He was very tired and hungry. An old woman gave him boiled beans to eat. The king felt so grateful that he named the place “Benda-kaal-uru” meaning “town of boiled beans”; hence, Bengaluru.

The name to Bengaluru was initiated on December 11, 2005 and officially implemented on November 01, 2006. However, its clearance is still pending at the Union Home Ministry.

Bruhat Bengaluru Mahanagara Palike (BBMP) is looking after the metropolitan expansion. That includes Hoskote, Bengaluru urban area, Ramnagara, Bengaluru rural district, and the area beyond the Bangalore international Airport (BIA). It is also planned to include Hosur in the metropolitan area.

Have you been to Bengaluru?   If so, add your insights below about this interesting travel destination. 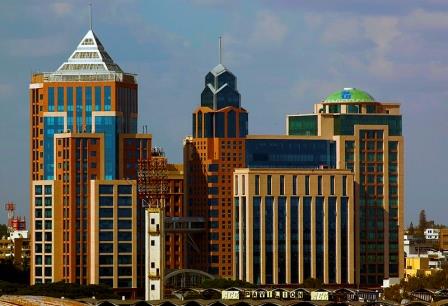 Bengaluru experiences a moderate climate throughout the year because of its tropical savanna climate with dry and wet seasons. The city’s high elevation is a major factor that affects the weather. April is the hottest at 91.3 °F and December is the coolest month at 59.7 °F.

After the Western Gangas ruled the area for centuries (starting in 9th century ACE), the Chola Dynasty captured the region in 1024. Thereafter, the Hoysala Dynasty overthrew the Cholas in 1116 and extended the empire.

In 1537, Kempe Gowda, a vassal of the then Vijayanagara Empire and in charge of Yelahanka, built a mud-brick fort (now a central part of modern Bengaluru) that literally housed a town inside. He called it “Gandu bhoomi” (meaning, Land of Heroes). During the Vijayanagara rule, Bengaluru was called “Kalyanapura” and “Devarayanagara” by many poets and saints.

The spiritual path – is simply the journey of living our lives. Everyone is on a spiritual path; most people just don’t know it. – Marianne Williamson

The town inside the fort was divided into “pete” (sections)—Balepet, Chickpet and Cottonpet. There were two main streets—(1) Doddapete Street and (2) Chikkapete Street. Doddapete Square was formed at their intersection. 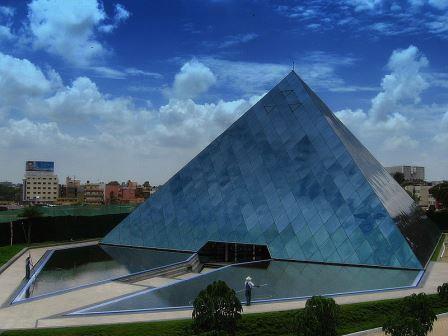 The Infy hallmark architecture. Its the multimedia studio in Infosys Bangalore. Photo credit: Amit AKA proxygeek from Mysore, India

In 1638, Shivaji’s father Shahjirao Bhonsle captured the city; it was later taken by Mughal Emperor Aurangzeb’s army in 1687 and sold to Wodeyars.

One of Bengaluru’s beautifully laid-out gardens, Lal Bagh, was built in 1759 by the Wodeyars. Same year, Krishnaraja Wodeyar II gave this city to Tipu Sultan’s father Hyder Ali as a jagir; he fortified the southern fort and it was turned into an army town.

After the 4th Anglo-Mysore War in 1799 (Tipu Sultan died in this war), the British gave Tipu’s kingdom (that included Bengaluru) to Krishnaraja Wodeyar III and made sure that a British resident lived there to keep a track of day to day activities.

In 1809, the Cantonment was established and a General Post Office (GPO) opened. Fnally the British took over the city’s administration in 1831. British influence worked its magic here. Also a telegraph, post, police, and railways were opened. In 1859, the first train was flagged out of the city. In 1864, Richard Sankey, chief engineer of Mysore built the beautiful Cubbon Park.

The first motorcar arrived in Bengaluru in the 20th century.

Places to Visit in Bengaluru 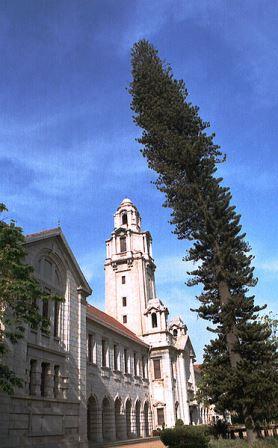 Indian Institute of Science – one of the premier institutes of science in India. Photo by: wiki/User:Nikkul

Other places worth visiting in Bengaluru are: