By The PLR Reviewer 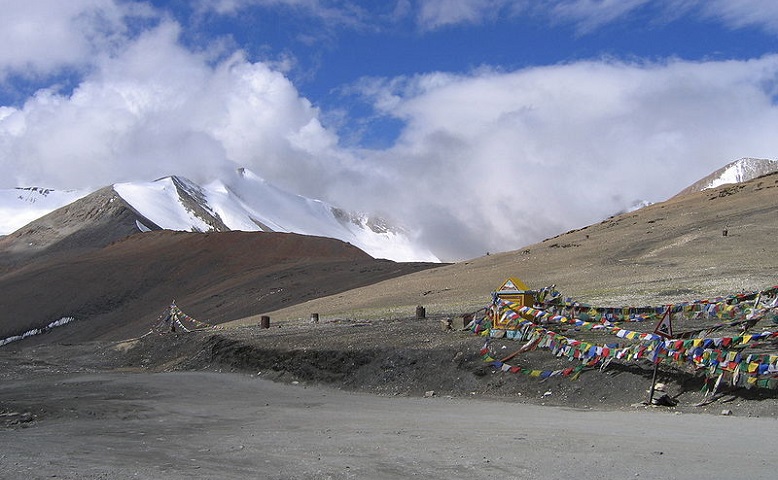 In this high altitude area you’ll find chains of arid mountains, white washed stupas, and pristine valleys. It is loaded with rocky outcrops, mural-decorated gompas and snow-capped peaks in the distance. This is what the Buddhist ex-kingdom looks like. This is the Ladakh region. The Indian region sitting in the mountainous Himalayan area.

Ladakh (pink) in a map of Indian-administered Kashmir. CC BY-SA 3.0

Ladakh (“land of high passes”) is renowned for its remote mountain beauty and culture. Aksai Chin is one of the disputed border areas between China and India.

It is administered by China as part of Hotan County but is also claimed by India as a part of the Ladakh region of the state of Jammu and Kashmir.

Since 1974 the Government of India has successfully encouraged tourism in Ladakh.

Ladakh Region – off the beaten path of the International Traveling Community?

The Ladakh region may not be well known to the international traveling community. Although once you discover what Ladakh is all about, it promises to be an adventure of a lifetime you won’t forget.

The capital of the Ladakh region is Leh, a culturally authentic town. Leh is heavily influenced by the Tibetian culture. Just 47 kilometers from here lies the iconic Hemis Monastery. This monastery, also called gompa. It is noteworthy because it is considered to be the largest and most popular of its kind. 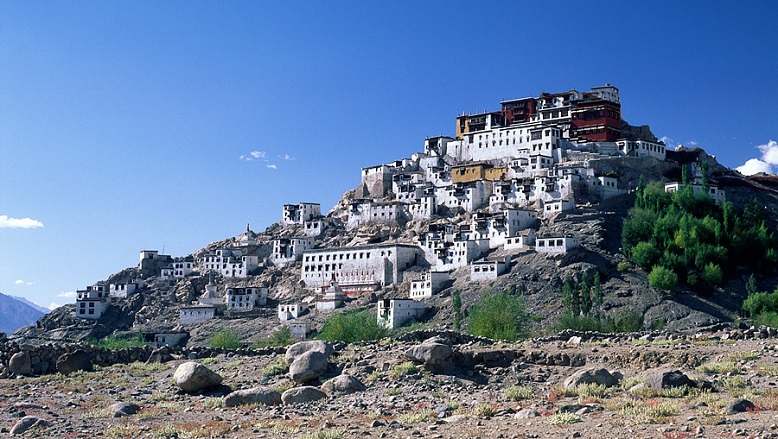 A view of the Thiksey Monastery in Ladakh, India. Photo by Michael Hardy / CC BY 2.0.

So it’s no wonder that monastery has become a go to destination for many tourists visiting the region. The most striking feature of this monastery is the large Buddha painting located in its interior. Hemis is the center piece of the Hemis Festival, which takes place annually between June and July. This vibrant and colorful festival showcases the most culturally rich side of Ladakh.

Another prominent monastery is the Karam Dupgyud Choeling Monastery. It is just 9 kilometers from Leh and is one of the main Dharma Buddhism temples in the region. The monastery has been active in teaching and proliferating traditional Buddhist values. 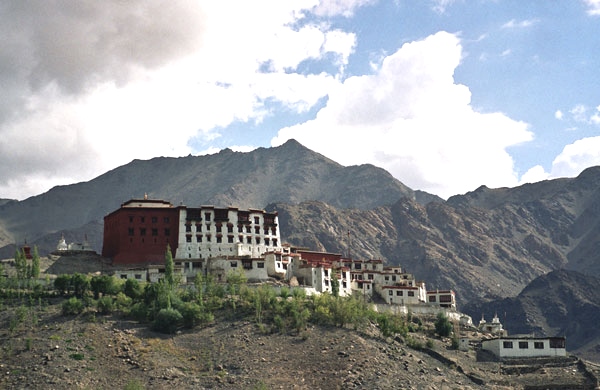 Matho Monastery is another Tibetan Buddhist monastery that is also worth visiting. Set in the scenic valley of Indus, Matho was built 500 years ago under the Saskya Monastic Establishment. This monastery houses a grand collection of ancient decorations called Thangas. It is also the main attraction for the Matho Nagrang Festival.

Could Ladakh Region be an adventurer’s dream come true for you?

Ladakh could be an adventurer’s dream come true. It is filled with amazing structures. There is a unique self-sustaining lifestyle here. You will discover a range of trekking routes that highlights the region’s amazing rugged landscape.

To fully enjoy a trip to Ladakh, you need to plan on at least a week of travel. Because it is located on high grounds, take note you have to give yourself a few days to acclimatize to the altitude. 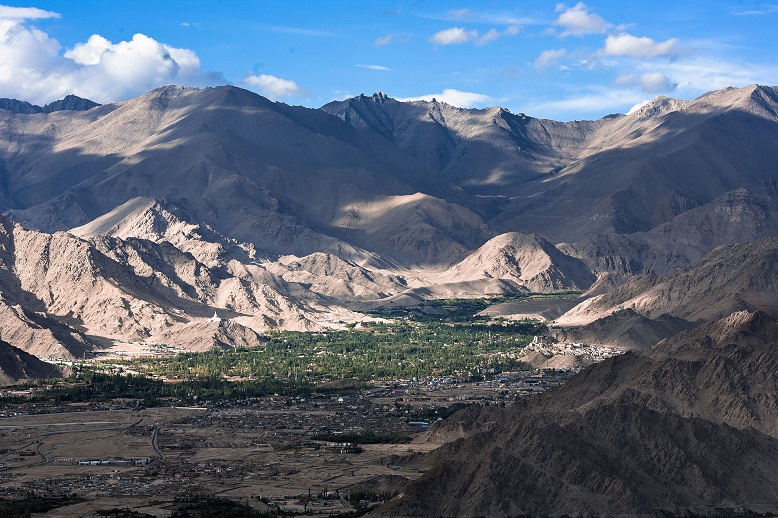 Buddhism is the main religion of Ladakh, and it promotes simplicity of life. That is why most of the towns in the region look less touched by massive development. Sometimes being here makes you feel cut off from the rest of the world.

Because of this, it has become a special place where you can find peace and tranquility in nature. Ladakh has several monasteries, which are mostly categorized in the Buddhism sects of Mahayana and Hinayana.

How to Get There

The nearest airport to Ladakh is in Leh, while the closest railway station is in Jammu. However, be aware that Jammu is still several hundred kilometers from Ladakh. The Leh Kushok Bakula Rimpochee Airport facilitates regular flights from Delhi, Srinagar and Chandigarh. 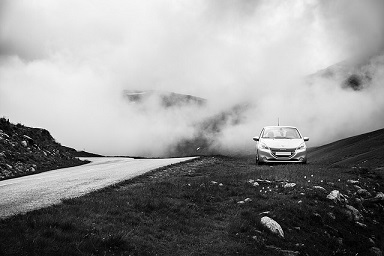 But the most exciting, not to mention scenic way of coming into Ladakh, is by road. You can rent a car to explore the region or hire a taxi to take you to specific places.

Traveling this region by road means crossing mountain passes. You will drive through semi-arid terrain and nomad lands.

It is an experience of a lifetime. While driving there and you will see distinct and memorable landscape along the way. You will most likely see authentic small settlements. Those reflect how life is now in Ladakh.

Ladakh is renowned for its remote mountain beauty and culture. If you’re traveling to the northern part of India be sure to consider a visit there.