Hindus And Their Beliefs

Hindus worship thousands and thousands of gods and goddesses and so their beliefs are diverse. A non-Hindu finds it hard to understand the wide range of beliefs followed by the Hindus. However, the fact is that a person can be considered a Hindu if he or she is capable of believing in all the beliefs and their several number of gods that help them to choose the right path to freedom.

Though each person belonging to Hindu religion worships his or her desired gods and goddesses with different beliefs is considered as the open-minded religions. Hindus strongly believe that there is only one creator and one truth though they are called by different names by the different believers. 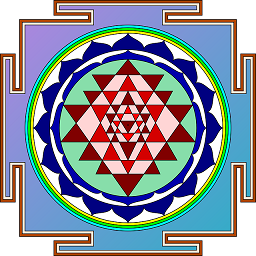 There are certain characteristics and beliefs that are common among all the different Hindu groups. These are major beliefs a Hindu should follow that includes the Vedas which is the ancient >sacred Indian scriptures, the Brahmans who are the priests having the rights to perform pujas and rituals, the reincarnation is the soul transmigrating from the body after the death to another in the next birth, and karma which is one’s deed to achieve good life in this birth as well as for good rebirth.

Hindus believe in different gods and still they are known as Hindus. However, most of the Hindus are great followers of the major gods of Hinduism like Shiva and Vishnu who are considered as the only one Reality.

Hindus may worship any god or goddesses and their beliefs may differ but all of them have one single and ultimate goal which is their release from the different rebirth. They can achieve this only through their karma (deeds) in this birth. 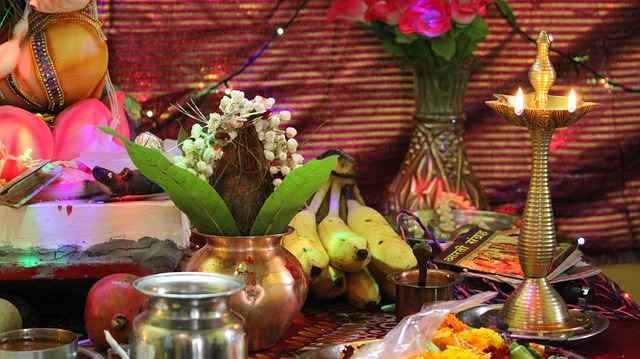 Brahmans are considered as the highest degree not only among the Hindus but in the entire Indian country. They are the Ultimate Reality referred to as ‘the One’ which you will be able to find in the Rig Veda.

Hindu is undoubtedly a theistic religion. However, the confusing part is which kind of theistic religion it belongs to. Hindu is considered as an Indian religion with diverse beliefs and views which they proudly follow and not use for competing with other followers.

Different forms of Hindu have the same answer for their purpose of life. The first among the four purposes is the dharma which means natural law that should be followed by every Hindu, the second is Artha which means the motive of life, the third is the Kama which means sexual desires, and the last Moksha which means release from rebirth.