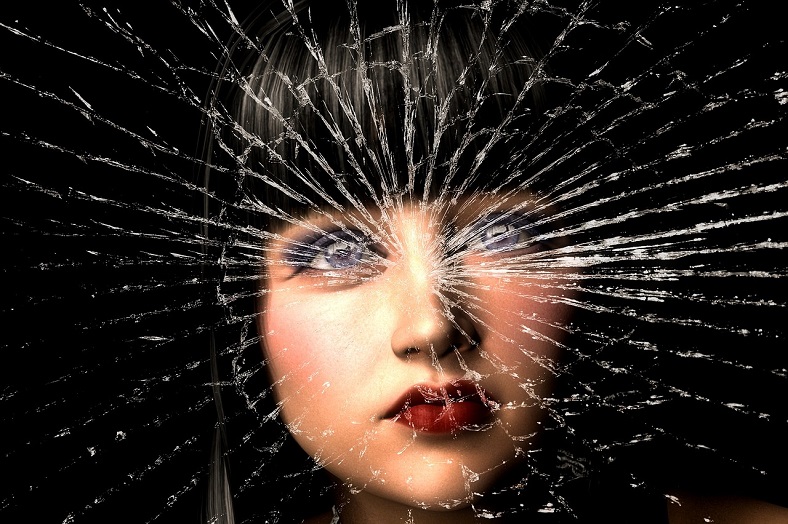 In this 21st century, certain beliefs and superstitions are just interesting stories which make the youth of today laugh by hearing them. However, these have been there since ancient periods and surprisingly people still believe and follow them.

People belonging to different countries have different beliefs that had been developed by the natives. India too is not far behind in this case. Many Indian beliefs and superstitions can be found in the Indian scriptures.

Some people may wonder about the reason behind the creation of such beliefs and superstitions. The Indian society believes that some of them help in driving the evil spirits away. While some of the beliefs are associated with scientific reasoning others are not.

Some things are considered as good or lucky in India. For instance, when a person happens to see an elephant during his or her travel is considered a sign for something good to happen in the future. The elephant is considered as the Lord Ganesha is believed to bring good luck.

However, when a cat especially the black one crosses the path of a person who is going for a particular purpose will hesitate to move further. The cats are associated with witchcraft and seeing a black cat is considered as bad luck.

At the same time, there is also a belief that killing a cat would cost the prize of gold. Wondering how? Well, it is an old belief in India that if a person kills a cat he or she should offer gold to a priest.

Similarly there are several beliefs and superstitions in India that are associated with some of the birds, animals, and reptiles. Superstitions are the signs taken as the clue for something that can happen in the future which can be either good or bad luck.

Some birds are associated with good luck. For instance, when a crow comes to someone’s house and caws it is supposed to be a sign of information about the unexpected arrival of the guests. If a person is traveling and sees a peacock it is considered as a good luck.

However, if you hear its scream it is considered as a bad sign. Sparrows are associated with good luck. When sparrows are building nests in your house it is believed to bring good fortune. So, next time never shoo them off from your house if you are waiting for good times to come. Who knows it might really work.

Indians believe in astrology and they go to astrologists to fix the date and time for certain special occasions like marriages and other important events. There are even people who go by their beliefs and superstitions even in their daily affairs. Some people find them interesting while there are some who find them really absurd. What is your opinion?

Question about Religion vs Science

Religion vs Science and common sense.?

I just saw this article on yahoo news:

It basically has Hindu beliefs about solar eclipse and prophesies and rituals about their religious beliefs.

Christians – Do you agree that these rituals and beliefs are silly?

Do you even realize that your beliefs have similar irrational beliefs that you either ignore and actually believe?

If you agree that that some of the Hindu rituals and beliefs are silly, you will understand why some of us feel the same way about your beliefs.

It might surprise you to know that not every Christian believes the Earth was made exactly as Genesis describes. The Bible doesn’t claim to be a scientific manual.

Likewise, I find it silly that my secular peers will vote for Obama because they want “Change” yet not agree with any of his policies, or that in the past scientists used their field of study to justify racism and genocide. Religion doesn’t have a monopoly on silliness.