HomeIndia Author – Rajeev What is Hindu?

What is Hindu which is Believed to be the Oldest Religion? 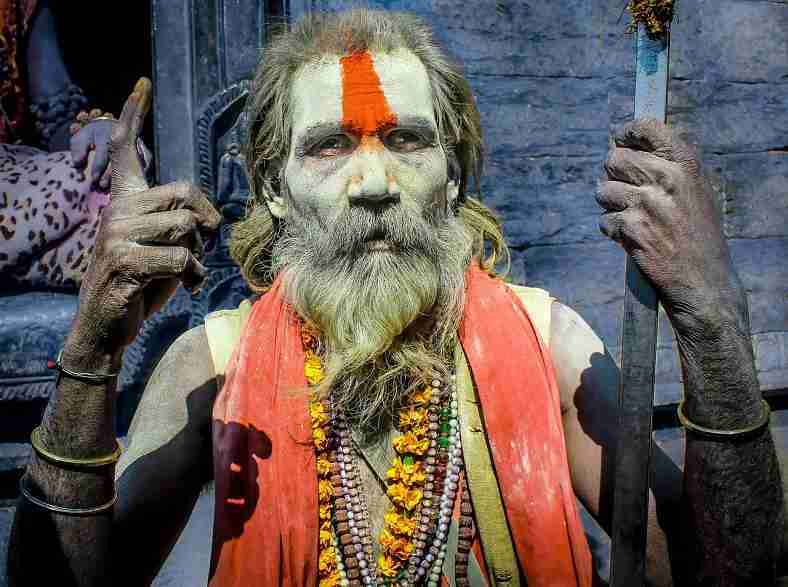 Hinduism does not have just one but many schools of thought. Just what is Hindu? Muslims and Christians both worship just one God Allah and Jesus Christ. They can also clearly define their rules which they follow. Unlike these two religions Hindus are associated with several gods and goddesses and still belong to the same religion.

Hindu is believed to be the oldest religion on earth and it has several founders. Hindu is considered as the prime religion in India. The majority of the Indians are Hindus who belong to different sects that follows different traditions.

Before getting into the topics like who is Hindu. What are their beliefs. It would be better if one understands what a religion is. It is a very complex question which many great philosophers have tried to provide an answer.

According to Sri Aurobindo, the word ‘Religion’ is European which has a wide term.

In India, religion can be associated with Yoga. Also meditation and can extend up to killing one’s fellow being for the sake of religion. World religions like Christian believe that God talks to them through their holy book.

That’s the Bible. Plus they should go to Church on every Sunday to attend the mass.

All they have to say is that the holy book contains the words of God. One who doesn’t believe in this book neither believes in God. Similarly, several other religions have their own beliefs and rules.

Now let us learn how the word Hindu’ was derived. It comes from the word ‘Sindhu’ which is associated with Indus River. The river lies in the northwest part of India. You will find more about this in the Rig Vedas.

Persian Explorers Referred to Inhabitants in the Indus Valley as Hindus

When the Persian explorers entered and left the Indian subcontinent they referred to the inhabitants on the Indus Valley as Hindus. The Persians could not pronounce the ‘S’ sound in Sindhu and they called it ‘Hindu’. And that is how the word ‘Sindhu’ turned to ‘Hindu’.

Later, when the Moguls invaded India the Indians were literally termed as Hindus. During 18th century, the European invaders commonly called the people who followed Indian religions as Hindus.

Gradually, that became anyone who did not believe in other religions like Christianity, Islam, and other non-Vedic followers like Buddhism, Jainism, and Sikhism were termed as Hindus. The various beliefs of the Hindus are termed as Sanatana Dharma.

People who belong to Hindu religion follow a wide range of rules. Those rules should be practiced daily in one’s life. They should be associated with karma and dharma.

Darsana is a Sanskrit word known as direct vision. There are two types of people who differ in their vision and the rules. One group is termed as Astika who believe and follow Vedas and the other group as Nastika who are the non-believers and non-followers. Nastika groups include Buddhism and Jainism. However, there are some common thoughts shared by these two groups.

People who are believed to be a Hindu follow a way of life that keeps them away from other religious followers. India is called as Bharat in the Indian language. It means ‘The Land of Knowledge.’