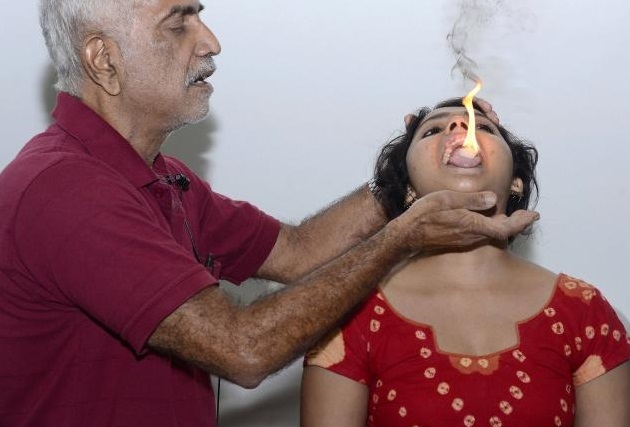 Science and technology has spread so deeply into the lives of many people of India. Even today superstitions play an important role in everyone’s life. The country of India is famous for its culture, tradition, mythological stories and customs.

Some superstitions bring good luck while a few others bring bad luck. That’s assuming you believe in superstitions. 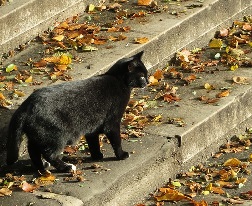 An elephant seen during a journey is auspicious as it represents Ganesha, the lord who ensures success and good luck and stops obstacles and hurdles that may be in your way. Similarly, the sight of a peacock on a journey is known to bring good luck. 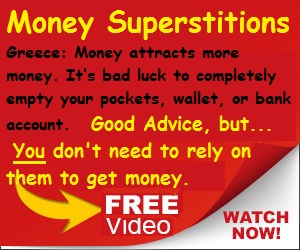 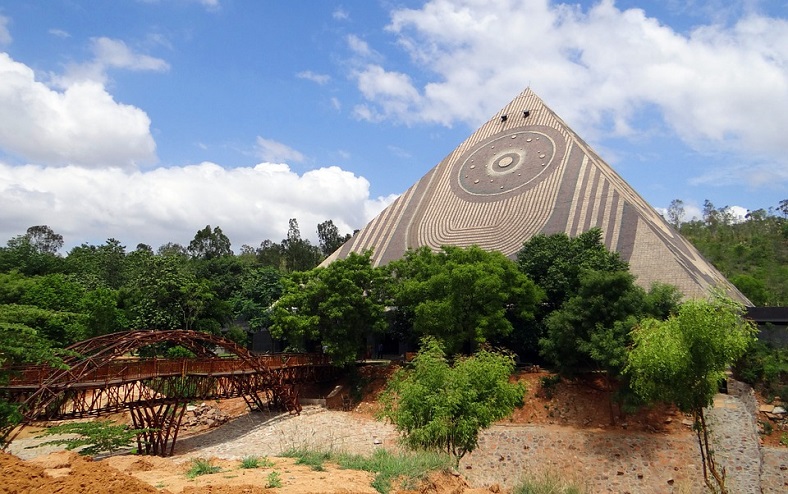 Enhancing the bond between a brother and sister is also a sign of bringing good luck to the homes, according to an Indian superstition. This is why the festival of ‘rakhsa bandhan ‘and ‘bhaiduj’ are regarded very sacred.

So these are some of the colorful customs that are followed by many Indians even today and thus they keep their old customs and rites alive and rekindled.