Questions and Answers About Indian Superstitions 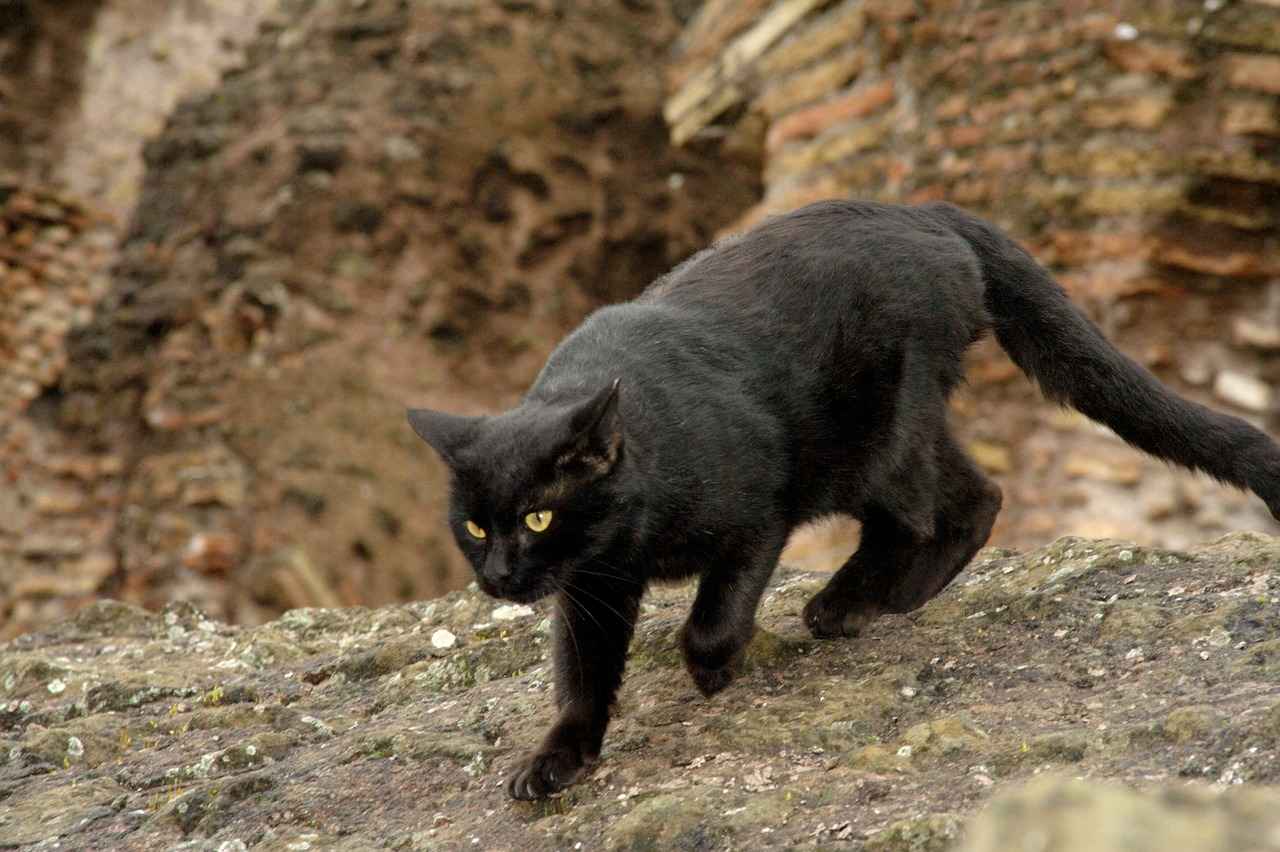 what is the role of grapes in indian superstitions?

Good, well-formed, fresh & clean grapes were placed head down in a pot of lilies that was in the veranda. What does this suggest in Indian superstitions?

Grapes are linked all over the world as the fruit that enhances sexual libido. However, Grapes have no place in Indian superstitions.

why indian superstitions have come to stay permanently in our society?

all superstitions are baseless and foolish.when there is any occasion, the role of disbelief ie there. Is it so much important?

Actually, you’re wrong. All superstitions have a basis in fact. Whether to dispel the ‘evil eye’ or to bring good luck, or love, or good health, some of the rituals or customs that we follow are from our ancestors who believed in the superstitions.

Is there any proves for superstitions in indian culture?

I heard like many superstitions have the proves in india.

I believe this.
I am trying to make a blog on it.

If you have any scientific reasons i will appreciate your reply.

provide me the webpage links to know more. if you have any.

1 everthing in this universe has a reason and cause; there is nothing like superstitions or miracles. When we not able to know about the reasons, we try to ward them off as superstitions or miracles.
2 there are many tantrics in India involved in fraudulent activities in the name of god. They make fool of innocent public by showing false miracles and take lot of money.
3 on the other hand, there are some real and very powerful tantrics in india.
4 you know in Jharkhand, many women were killed as they were thought to be witches – a boy killed his aunt and took her head to the police station. This is too much in the name of superstition.
5 few months ago, a child was born with 4 hands and they started calling him god. It was just a genetic phenomenon.
6 i had visited varanasi where I found that people believe too much in superstitions. There are also false pundits who in the name of god, make false predictions, and fool the public.
7 it is true that some humans have supernatural powers, but there is nothing like superstitions. All that is false beliefs and total ignorance.
8 a tantric was caught by zee news – he was showing that matka (earthen pot) is flying in the sky. In reality, his servant was doing it but people started shouting ‘miracle’……. In the end, the tantric fraudulent activities were brought to the public.

I love my country India and when i see how all these things are ruining the Indian culture i feel very much sad.

God bless you uncle and will give you power,beauty and knowledge.
All the best for the future

i want to know the difference between indian customs, indian culture and superstitions. please help me out.?

i know what indian customs are, but to what extent are they scientifically proven? and is it correct to keep following them without knowing their significance?

Superstition is, as the word suggests, a belief or notion not based upon scientifically proven facts or knowledge.
Obviously, superstitions in any culture are not that culture’s best feature!
A custom on the other hand, is defined as the practice followed by the religious /any other group.
Anything from touching the feet of the elders to rituals and festivals are considered as Hindu custom.
Most rituals such as meditation, and lighting of lamps have been supported by scientific explanations, and several have not been conclusively established, yet accepted by the scientific community.
For instance, the “gotra” system is now accepted as the most scientific method of maintaining gene pool while preventing inbreeding.
The scientific and logical approach of Hindu Spiritualism had been appreciated even by Einstein.
The sum total of the core Principles of Hinduism, Vedantic philosophy, Ritualism (some of which is a post mughal-invasion addition) and customs is the culture.
And although the beneficial effect of a ritual is not lessened by doing it without knowing the meaning, it is of course better to do it with a clear understanding of the “why”.

How to eliminate superstitions and blind faith from Indian Society?

It is not clear which Indian society you refer to. Superstitions and blind faith are two of the weakest mental qualities of any human being on earth- not only with Indian Society.

But Society consists of Individuals, so if Individuals are mentally strong and positive then you will certainly appreciate such Society.

It is impossible to change society on whole, but yes as an individual one can adopt changes in life style and beliefs.

Instead of burning blood, one can realize correct look of society.

However if one is positive and self confident, then he is in society but he is outside society too. By this, I mean remain ‘non attached’ to society you live in but follow your own intelligence, if you are different.

So, one is like a stone in river. Even if stone gets wet, with river water, it is still without its effect and still stays in water.

i belive there are too many beliefs/superstitions in india. eg A crow calling means visitors. a grasshopper in house means money. or if you know any you can add it

When any one goes out of the house for an engagement/agreement , a cat runs by crossing him it is called a bad omen. Similarly when any lizard falls on any part of the body of a human when awake or at sleep, has good and bad omen involved.

hey! Can u tell me how to remove Indian superstitions from the society?

Superstitions cannot be removed from any society… why only the Indian one?

what are common indian superstitions?

like stuff your parents/grandparents told you while you were growing up.

example: you can’t sneeze an odd number of times and then leave the house

ex: its bad luck to have your shoes upside down

ex: you can’t cut your nails at night….
from INDIA. not native american stuff please

.. When you are going out -these are considered bad—
1. someone calls you from behind and asks you ‘where are you going?’
2. Somebody sneezes at that moment.
3. A widow, a single Brahman or a man carrying oil or milk or a cat crossing your path.
4. Going below the ladder.
5. Hitting your head or feet on the thresh hold.
These are good–
1. Eating curds with jaggery
2. Sighting a married lady with flowers on the head & kumkum on forehead.
3. Sighting an elephant or braying of a donkey, sound made by lizards
others–not good
1. Milk over-flowing except on sankranti day
2spilling of oil, turmeric, kumkum
3.hair-cutting on Tuesdays or in evenings
4. Lizard falling on head
5. Keeping money inside the bag meant for carrying your purchase.
6. Doing things during Rahukalam or travelling during
inauspicious time
7. Getting married on New moon day,or during certain months
8.not lending or borrowing after sun set ( lighting the lamp in the evening )
9.exchanging things across the the threshhold.
10.giving or taking with the left hand.
11. Not crossing the broken pumpkins or coconuts on the road.
12. Cries of dogs & hooting of owls.
Others
1. Cawing of crow- itching of right palm-arrival of guests
itching of left palm–money gain
2.right eye twitching –good for men
left eye twitching good for women.
There are many more–depending upon the different regions in India.