Trees are very essential for us to live. Humans survive by using different parts of the trees as medicines for treating all kind of ailments naturally. There are some sacred trees worshiped by Hindus. They believed that plants too have the feelings like pain and happiness.

Trees like Amla, neem, Arjuna, peepal, bel, banyan, ashoka, and many more were considered sacred. They were respected by the Indian sages. 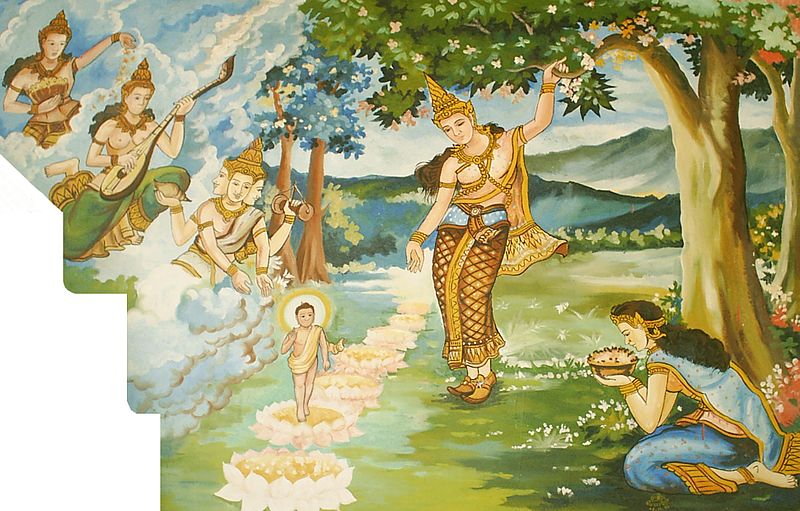 The trees like bel, ber, and mainly rudraksha are referred to as Lord Siva’s favorite ones. Pipal tree is dear to the Lord Vishnu, kadamba is the favorite one of Lord Krishna, Kamadeva’s is ashoka, and Hanuman’s mango trees.

In heaven, the Lord Indra’s garden has five major sacred trees in India, trees like the mandara which is believed to cure physical and mental diseases, parijata is the second tree which was taken from the milky ocean to his garden. Lord Krishna is believed to have brought it to Dwaraka and it was again taken back to the paradise after the end of Lord Krishna.

The third tree is the samtanaka which bears leaves that are helpful for men in increasing fertility. The fourth tree in the garden is the harichandana, the popular sandalwood used widely among Hindus for its fragrance and also to drive evil spirits away. The kalpa tree is the fifth tree which was also taken from the ocean milk to the paradise by the Lord Indra. This tree is supposed to fulfill the wishes of everyone who worships it. 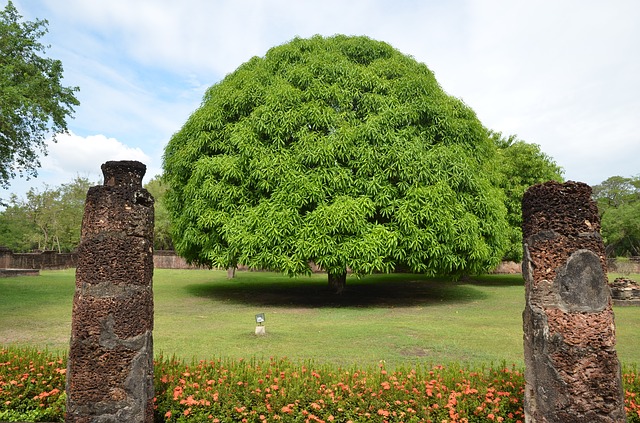 Sacred Trees in India are Worshiped on Days Related to Astrology

Banyan trees are considered sacred by the Hindus. That’s because Lord Rama lived under this tree when he was in the forest. Also Lord Krishna spent his childhood with his brother and friends playing under this tree.

The trees like sala, bargad, and peepal are considered sacred by the Buddhists. Their Lord Buddha spent his life meditating under the bargad and the peepal trees. He was born and died under the sala tree. 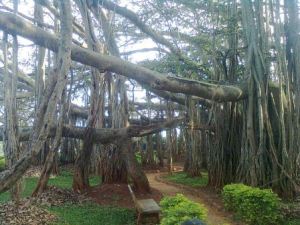 Sikhs consider ber sacred as it was planted by their Guru Nanak Dev on the Bein river banks at Sultanpur Lodhi. In Ludhaia, in a village called Seeloana, Guru Gobind Singh stayed under this tree. Therefore these two places are made into shrines where many devotees visit.

The sacred trees in India are worshipped on days that are related to astrology. For example, the trees like peepal and amla are worshipped by the devotees. They are worshiped between October and November which is the Kartika period.