Fasting – Upwas or Vrat, an Integral Part of Indian Culture 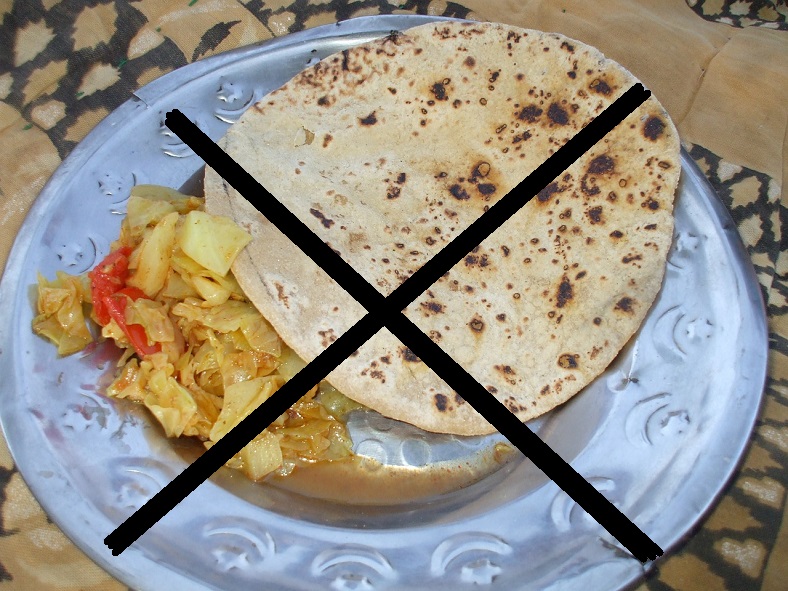 Eating is a no no!

Some types of fasting include restraining from a particular type of food or thing. Fasting has always been an integral part of the Indian culture. Some fasting also includes abstaining from sexual practices and gambling, and other illegal and sinful activities.

Upwas or Vrat is the Common Name for Fasting in India

The common name for fasting in India is ‘Upwas’ or ‘Vrat’. There are many festivals in India which involve the practice of keeping fasts.

Fasting are not limited to only some festivals. There are also certain days on which people observe fasts. Some people do fasts on a particular day of the week. Devotees of Lord Shiva observe fasts on all Mondays. 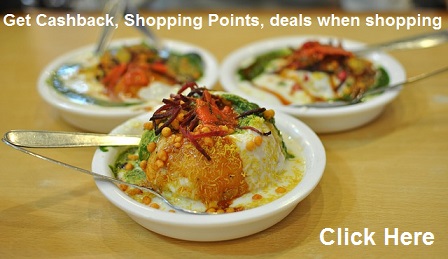 There is yet another fast which is known as the ‘Solah Somwar Vrat’. It means a young unmarried girl has to fast for about sixteen consecutive Mondays to get a perfect life partner for herself.

This is very popular among the young unmarried females of the Indian society. Some people abstain from alcohol and non vegetarian food on certain days of the week like Mondays and Thursdays.

The ten days fast during the ‘Navaratri’ festival in India is very common in every Hindu house. In this type of fasting, one can consume grain products and a large meal only once in 24 hours.

This is followed for about ten days and on the tenth day, Dussehra is celebrated. Fridays are the days of Jai Santoshi Mata and the devotees of the Goddess abstain from many things on Fridays. Similarly, on Tuesdays, the followers of Lord Hanuman restrain themselves from many things which are critic for them.

There are some rigid kinds of fast too in the Indian religion. These are the fasts of ‘Teej’ and ‘Karwa Chauth’. ‘Karwa Chauth’ is a kind of ritualistic fast of the Hindus in which the married women keep a rigid fast that starts from 4 am in the morning till the full moon is seen in the evening.

During Fasting Woman Cannot even take Water or Food

It is a very difficult type of fast in which a married woman cannot even take water or food. The woman has to dress up like a bride usually in a red sari and she also adorns her hands with mehendi designs.

Lord Shiva and his wife Goddess Parvati are worshipped in this festival and the woman prays for her husband’s long life and well being. This is the most important fast of all the fasts in the Indian culture. It also shows the love and devotion of Indian women for their husbands. That is a very rare thing to be seen in any other culture around the world.

She breaks her fast by seeing the moon through a sieve and thereafter, by seeing her husband’s face. Then her husband makes her drink water from a small tumbler. The wife also expects valuable gifts from their husbands on this particular day.

Scriptures and religious texts of the Hindus, Jains and Buddhists have evidence of the practice of fast as being a very old tradition. Jains have to keep a fast for weeks in which they can only drink warm water.

The Indian government has put a ban on such a rigid religious fast due to the fatal consequences it had caused in the past. The aim of fasting is not only religious or spiritual.

Fasting is Beneficial from Medical and Scientific Viewpoints

This Indian tradition of fasting also helps in abstaining people from other illegal activities like gambling and consumption alcohol. So overall it is a boon from all angles.

Most of the time, it is seen that traditions are made for the benefits of humanity. They are just not mere rituals, but they are endorsed for the welfare of all individuals.

It’s just that if they did not have a religious background, then no one would have tried to follow them strictly. So apart from the religious aspect of fasting, it is a boon from the health aspect of an individual.