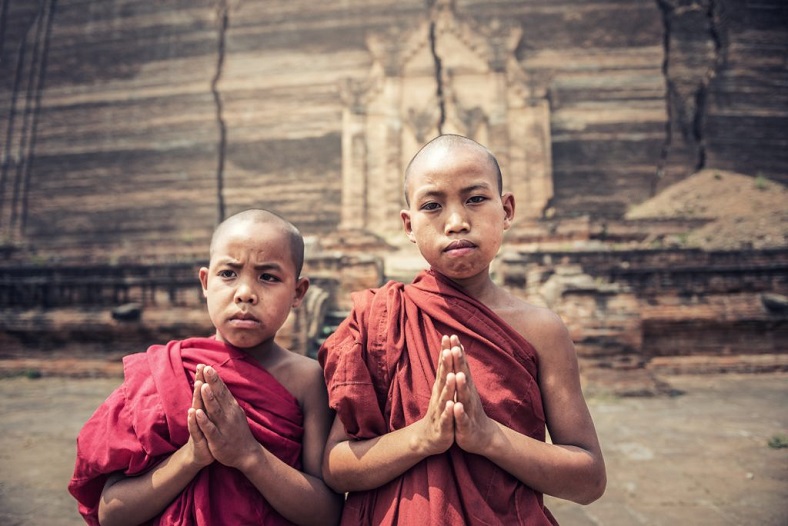 The Guru Dakshina is a very ancient concept belonging to the Indian origin. It is unique because no other country has this tradition. It is the tradition to repay one’s ‘guru’ or the ‘teacher’ after the whole process of education is complete. This is done out of respect and acknowledgment by the student towards the teacher or the guru.

It is a custom of thanks- giving to the guru. It is a sort of love exchanged between the guru and the student. To understand this concept thoroughly, one needs to understand the value of a guru. In simple words, the Guru is the teacher.

He is the one who passes knowledge of various subjects to the students. But according to the Hindu tradition, a guru‘s work is much more than just imparting knowledge to his students.

The Guru Dakshina is a way of expressing gratitude towards the teacher. In the present day, the teachers just impart knowledge in various fields. Such fields are science, math, history, geography, and many more. But it was quite different in the ancient times in India.

The Guru also Trained the Students in Discipline and Etiquette

The guru was regarded as a sole guide who had been evolved spiritually. Besides imparting knowledge in various subjects, the role of the guru was to train the students in discipline and etiquette. He taught students how to live a life of discipline and principles. A guru was always taken as a guiding force for the students.

There are four stages that a common Hindu person has to pass through in his entire life. The first stage of life, the Brahmacharya stage, had close connections with the Guru Dakhshina concept. This was because of the first stage. That stage lasts for the first 25 years of a man’s life. It was spent in the guru’s house as a part of his family.

The guru taught many things to the students just like his own children. After the completion of the formal education, the students needed to repay the guru out of gratitude and respect. This is known as the ‘Guru Dakshina’. It involved a way of thanking the guru for whatever he would impart to them. 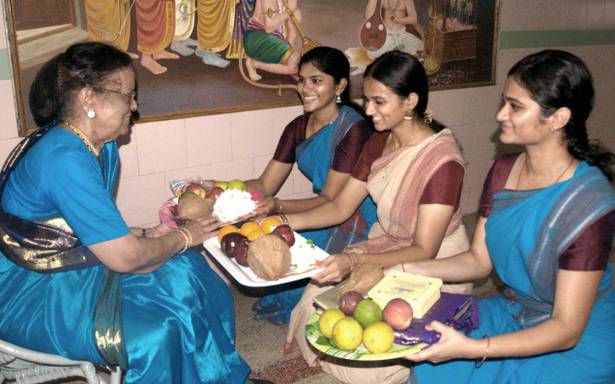 The Guru Dakshina may not be always be monetary. It can be anything from a valuable gift, and/or donations for the gurukul. Many a times, the guru would ask his students to perform some tasks for him in return of his teachings as Guru Dakshina.

The Guru gets Something in Return for his Guru Dakshina Teachings

This is a very valuable tradition as the teacher plays a very vital role in the lives of all of us. It is believed by the religious scriptures that a good guru’s influence in one’s life will liberate the person from other lives as this is said to be the last incarnation of a person.

The great example of Gurudakshina was given by Ekalavya, a Bheel tribal boy to his Guru Dronacharya. Ekalvya cut his thumb and gave it to his teacher when asked to do so by the guru himself. It was a strange thing because the art he learnt from his Guru could not be performed without his thumb.

It is remarkable because being a mere tribal boy, this child showed an amazing example of showing his gratitude and love for his teacher. Ekalavya could never again practice the art of bow and arrows till the end of his life.

Today this type of examples cannot be found in our societies. The concept of Guru Dakshina has diminished. In this modern era, we can see the crowding of the students at greetings card galleries and flower shops only on the teacher’s day.

This act, whether to show off attitude or love and devotion for the teacher, is still to be known. The modern day fees structure has become so complicated and unaffordable for the middle class and the lower class students, that it can thought equivalent to the old tradition of Guru Dakshina.

Another thing that can be seen in the present times is that teachers are bribed with money, or other things of comforts and luxury just to make sure that the children pass in the examinations. This is totally a wrong concept followed today.