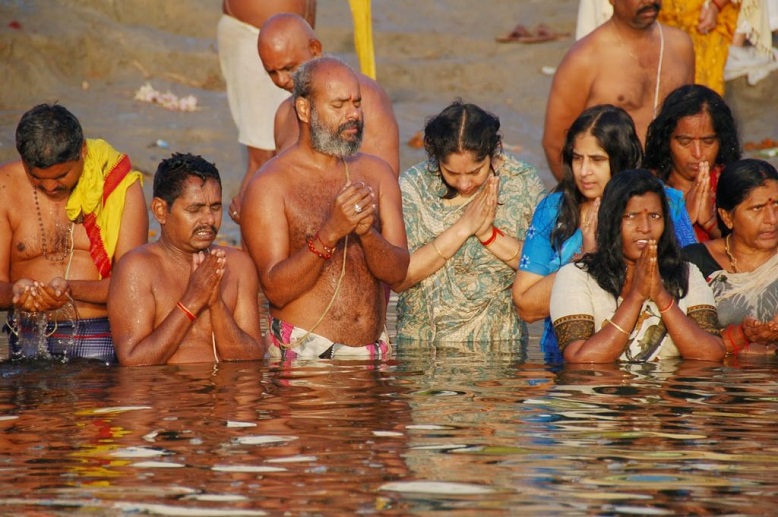 Indians are very God-fearing people as well as very religious. The normal day-to-day activities of nearly all Indian homes involve some or the other religious acts being performed. Some of the daily religious customs followed by them are visiting the temple. They also worship the tulsi plant, do holy bathing, and even feed the cows.

The reason the Indians follow these traditions is not only religious. It is to show their love and compassion for the Almighty God. One of the many rituals they follow is the ritual of the ‘sacred bath’ or ‘holy bathing’. Bathing in the holy rivers is regarded very sacred by all Hindus.

There are Three Main Sacred Rivers in India

The Ganges, the Yamuna and the Saraswati rivers are regarded as the main sacred rivers of India. The holiest and most sacred among all rivers is the Ganges. The Ganges is taken as the personification of a Goddess in the Holy Scriptures and the Indian mythology. That also gave the evidence of this sacred river being the holiest river of all.

Hundreds of people everyday take a plunge in this holy river. Hindus also hold a strong belief that taking a holy dip in this sacred river on special occasions and festivals will help them to wash away all their sins. It will also help them attain ‘Moksha’, or salvation. Some others say that having a bath in this sacred river anytime of the year will give the same result.

There are special holy bathing festivals known as the ‘Kumbh Mela’, or the ‘Ardh Mela’, which occurs after every 12 years. The kumbh Mela is also a popular bathing festival in which thousand of pilgrims visit the sacred rivers from all parts of the country regardless of age, whether man, woman, child, or state you’re from. This is the biggest gathering of mankind on the earth.

A large mass gathering takes place at Allahabad on the chief day of the Ardh Mela. They say that a gathering of nearly 18 million people show up. The confluence or the meeting point of the three holy rivers, the Ganges, the Saraswati and the Yamuna is known as the ‘Sangam’. It is said that taking a holy dip at this confluence is helpful in washing away all the sins of an individual.

There are Three Main Sacred Rivers in India

The festival lasts for about six days and the new moon day, which falls on a Friday is considered to be the most auspicious day to have a bath in the sangam of these three rivers. On this day, ascetics and sadhus smear their bodies with ashes and take a dip into the river with garland around their necks.

This is known as the ‘Mauni amavasya night’. It is a very significant day. They say that the sun’s rays falling on the Ganges, changes the water of the river into nectar. So taking a bath on this special day is like drinking nectar.

According to the Hindu traditions, the ashes of the people who have died have to be immersed into the river Ganges. That’s to give peace to the souls of those people. It is said that doing so will make them reach heaven where their souls might rest in peace. Many people also follow the practice of carrying the sacred water to their homes after the spiritual bathing is over. 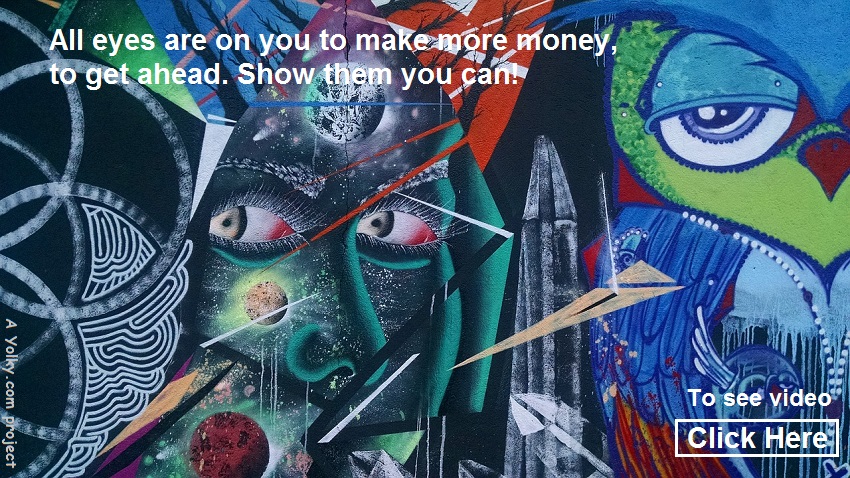 There are some disadvantages in taking part in these bathing festivals. The crowd is so large that there are always cases of stampede. There is also fear of thefts and robberies in these crowds. Pickpockets and frauds move about freely.

So it is advisable to visit these places on any other day apart from the festival days. That’s because according to the scriptures, taking bath in the holy river on any day of the year is equally auspicious.

One should also beware of the greedy Brahmans who hover around the pilgrims and ask unnecessary donations from them. They should be given only a small amount of what they deserve by helping you perform the various rituals. The mass gathering also helps people in socializing with one another.

Taking a dip into the holy river is especially relevant with connecting to God in a pious and purified way. It not only cleans the body from the outside, hence it also performs the process of cleaning of one’s inner self.