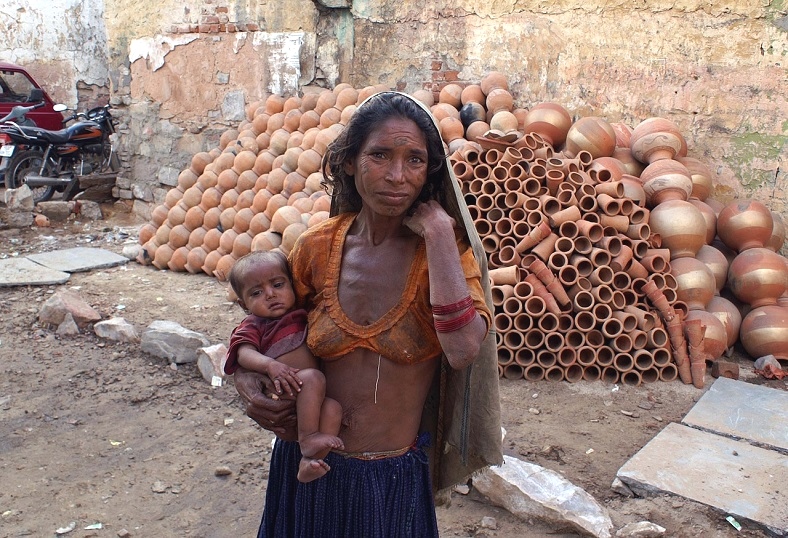 What is Indian tradition or culture? Being an Indian and not able to answer this shows that people are confused with the changing characteristic of the culture in India. Why does this happen?

Our ancestors developed the Indian culture. It is our duty to maintain it and pass on to the next generation. Even now many foreigners are amazed at the culture of India.

When people stop tackling the problems that are happening in the country it can lead to destruction of the culture. This is what India is facing today. When Hindus and Muslims have two different opinions and are inspired by different heroes how can one expect India to have a single goal.

People of India belong to Different Tribes and Sects

The people of India belong to different tribes and sects. They include Negros who came from Africa to Aryan, and the Mongolians better known as Dravidians.

People were identified by the different languages they used. Aryans were believed to enter India before 2000 B.C.. Some of them migrated to other parts of the globe. However, they originally came from India. Later there was a war between the Aryans and the Dravidians. It led to the division of the India into two major parts, known as the North and South India.

Even if some were to argue that Aryans do not originally come from India, the Indian culture has much to do with the combination of Aryan Dravidian cultures. Aryans had a major role in bringing up the Indian culture. It started in the Vedic Ashrams. Their central idea in developing the culture was Rita, Yajna, Kula and Tapas. Kula which means family is one important aspect of India.

Father plays the role of the head of the family. He works hard and looks after his family with love and affection. Mother also has an important role in taking care of her husband and their children. She does so with intense care although she is dominated by her husband.

That’s like it is virtually everywhere in the world. This binding of the family is what makes Indian culture different from other Western cultures. The unity and bonding of the husband and wife in India is proof that the rate of divorce is low in India versus other countries.

Yagna or Tapas is the sacrifice practiced by the Indians. It helped them to have strong faith and relationship with the gods. The sacrifice of ego, hatred, anger, and greed helps the people in India. It helps to maintain spiritual relationship with god and their fellow men and hence they get desired results.

The will to perform yagna was developed by Rita, the Creator and the Eternal Law. It is believed that when a person goes up to a high level of Rita they can achieve immortal life. However, one should be truthful when doing this to achieve the utmost blessings from God. This helps the person to act positively.

Rita is represented by God. Those who follow the cosmic order and law will be able to have a spiritual life. The divine knowledge about god and to live based on Rita are taught by the Rishis in the ashrams. People who learn from them understand the concept of Dharma.

People should follow it and live accordingly to learn and understand Indian customs and pass them on to the next generation. That should help keep Indian culture intact for millions of years.