Namastey – a Salutation and a Form of Respect in India 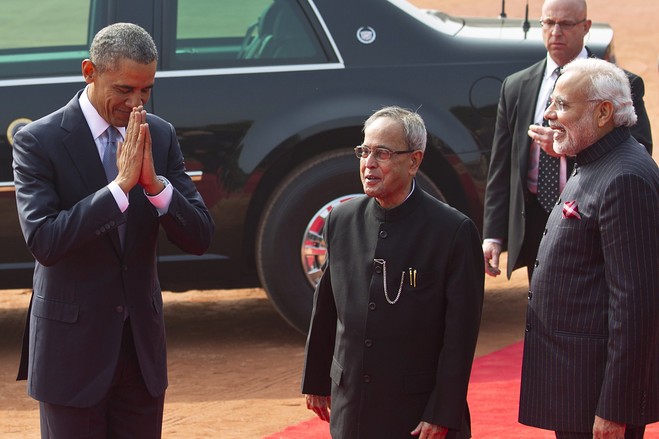 ‘Namastey’ or the customary greeting is a common word that is used on meeting or parting from someone. It is a salutation which has its origin in India. It is a combination of two words taken from the Sanskrit language which is the ‘nama’ and the ‘te’. The word ‘te’ means you and the word ‘nama’ has many meanings like bending, bowing, sinking, inclining and also stooping.

This word ‘nama’ has many synonyms to other foreign languages as well. In Greece, they call it ‘nemos’ and in Germany it is known as ‘neman’. In Latin, it is pronounced as ‘nemus’. Not only in India, is it also widely used in the neighboring countries of India, which are Bangladesh and Nepal.

Namastey is a Form of Respect

Namastey is also a form of respect given to elders by the youngsters. The use of the word namastey is merely not uttering the word but it also involves an action. It is accompanied by the pressing of both the palms together and a slight bending of the body of the person in front of the other person who is to be greeted. It also involves the mental, verbal and physical action of a person. 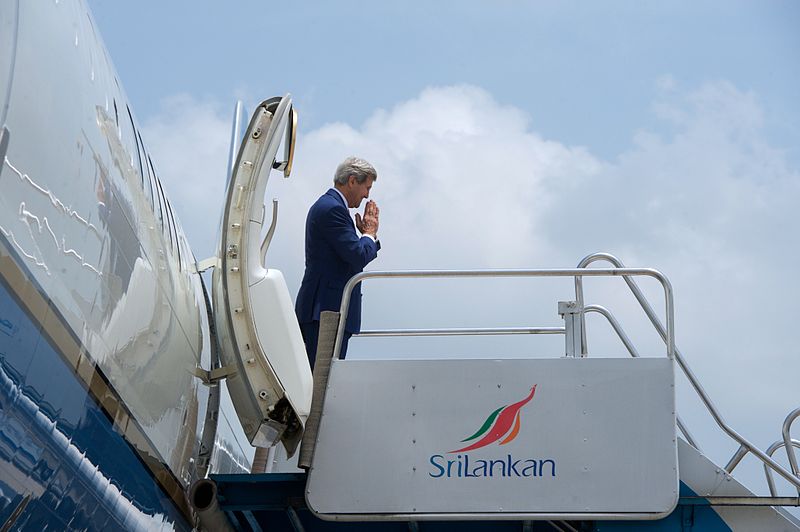 U.S. Secretary of State John Kerry makes the namaste gesture on May 3, 2015.

At a mental level, it involves surrendering of oneself as a whole with deep respect towards the other person. It shows the divine qualities of a person from within. During the action of namastey, one joins the five fingers of the right hands with those of the left ones. The right fingers represent our actions or ‘karmas’ whereas the left fingers represent our knowledge and wisdom.

This is a significant fact to show that the knowledge of a person should always be in a harmony with his actions and thus, this will lead to correct thinking and right actions. The combining of the ten fingers together symbolizes perfection as a whole.

For the friendship of two, the patience of one is required.
~ Indian Proverb

Always be well dressed, even when begging.
~ Indian Proverb

A thief is a thief, whether he steals a diamond or a cucumber.
~ Indian Proverb 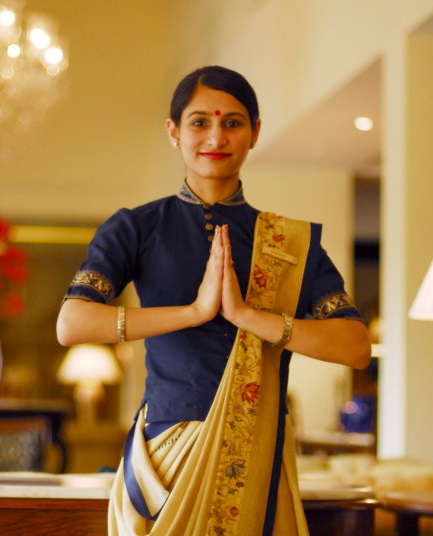 Different Cultures have Different Meanings and Significance of Namastey

Different cultures have different meanings and significance of the Namastey. According to the scriptures of the Sikh, it means salutation towards the one God. It is a form of showing respect to the elders by the young people in Nepal. It also depends on the status of the person in the society. The lower society people first greet the upper society people.

Namastey is also used in various forms of written communications. It is used in letters and mobile messages simply as a friendly greeting. There is an exception in the use of namastey. That’s in funeral occasions where the verbal uttering of the word is not done. Only a gesture can be done as a sign of leaving the place.

Many Indian flights have maintained the custom using the namastey. They use it as welcome greetings to the passengers by the crew members and air hostesses as well. We can see this custom followed by many air hostesses and stewards. That’s also true on international flights like the Air India. There the pretty sari-clad air hostesses are seen greeting the passengers with a warm gesture of ‘Namaste’.

Namastey is a very Important Custom

The custom of namastey is a very important custom as it signifies equality amongst all beings. It’s also a sign of showing happiness when meeting someone, which denotes a positive respect for each other leading to a harmonious relationship between two persons.

It has a social as well as a spiritual approach towards all mankind. It shows the expression of gratitude and humbleness towards one another without having malicious feelings for one another.

Even foreigners who visit India as tourists learn this gesture of joining both the palms and saying ‘Namaste’ just out of curiosity as well as courtesy. They find it an immense pleasure in doing so. 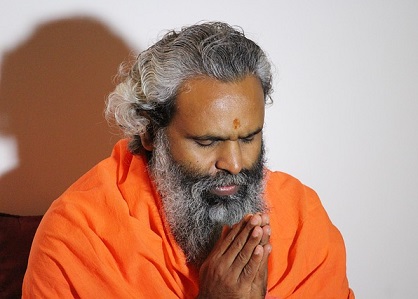 Not only the Indians, but people from the other parts of the world have learnt to use this gesture nearly every day as a part of their yoga schedule.

Although all the other Indian traditions are slowly losing their hold on the younger generations of today, the trend of ‘Namaste’ will never lose its popularity as it has become an inseparable part of our country as well as the Indian heritage and culture.

The outsiders here are greeted with this humble gesture no matter who they are. From the normal tourists to the presidents and prime-ministers of the other countries, all are greeted and welcomed to our country with the simple and sweet ‘Namaste’.