Respect for Women in Indian Society- An Age-old Indian Tradition 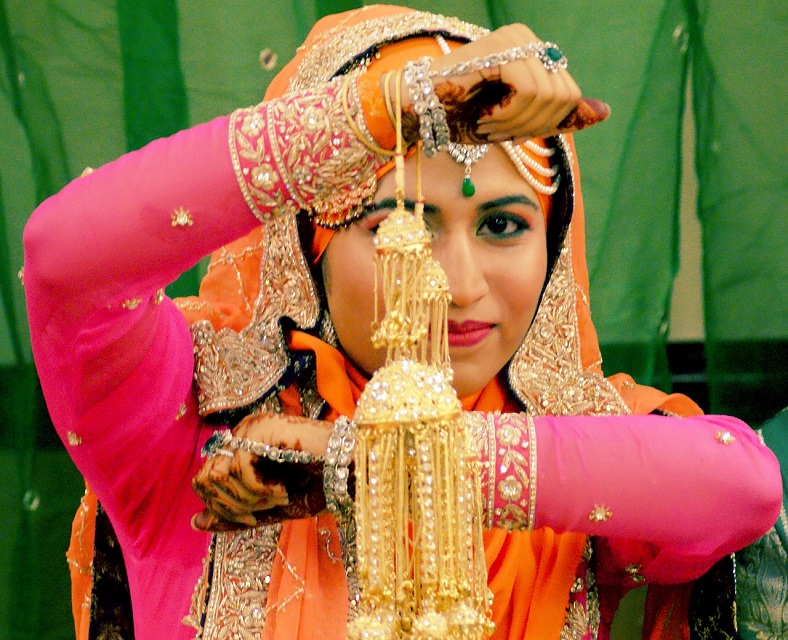 Respect for woman is an integral part of the Indian culture and tradition. There is a very special position of women in an Indian society. From ancient days men did respect women. Women were given special privileges. They also held high places in the society.

She also occupied a special position in her family. From the times of Raja Vikramaditya, women were highly esteemed and also became an integral part of the administration.

Indian women have always demanded respect in society and have always been respected by the Indian men.

There is an age old belief that woman in India have always been ill-treated and disrespected. People from other parts of the world believed that Indian women were relegated to the kitchen.They were never given enough freedom to have a stand of their own. But these are all myths. It all depended from person to person and family to family.

There are women from ancient India who had reached the height of success and achievement in many fields. Some of them led their armies to the battlefield. Women like Razia Sultan, Ahalya Bai and Rani Laxmi Bai of Jhansi.

While some others were known for their learning and education. Many of them were even good rulers.

The women at the times of Vikramaditya were remarkable and efficient in all fields. It was surprising that women even in those days enjoyed all freedom apart from education. Women were good performers in music and dance.

They also excelled in the field of fine arts. They also helped in the administrative fields of the kingdom.

Thus women were given respect by men in all fields during those days. This also proves you should respect women in the Indian society. It has been a significant part of the tradition of India. 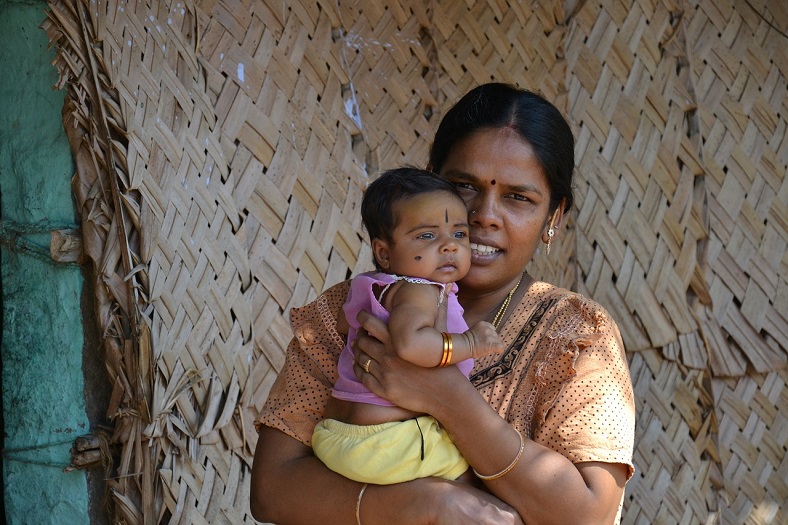 In the olden days, women were also given the liberty to make a choice of their life partners through the traditional ceremony of ‘Swayamvara’. The famous story of Samyukta and Prithviraj Chauhan from the pages of history is a great verdict to this fact.

Children are Taught to Respect their Mother Equally 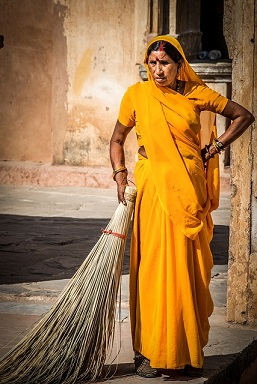 So here again we say that the decision of a woman in choosing her life partner was respected by her family members as well as the society. In our Indian society, the children are taught to respect their mother equally as they respect their father.

The sons in an Indian family are taught not to raise their hands upon a woman no matter how much he gets provoked. The male children are also taught how to respect their sisters by giving both of them equal rights in the family.

A male child is taught to respect the decisions of his mother. Thus he automatically develops a respect for his better half and respect for women in society.

Then together, with other elder members of the family come to a conclusion and make the final decision.

Thus the woman of the house holds a strong position in the family matters as well. The women are the caretakers of the whole family as well as the whole house.

Her decisions regarding the house is always respected and given utmost dignity.

Present day India has shown great respect towards women by giving them opportunities to rise in their respective fields. The great examples of Meera Nair, Sania Mirza and Indira Gandhi are enough to testify this.

Some of them like the late Kalpana Chawla have even given their lives in making their country proud in the world. Still many Indian homes, especially the lower class that are uneducated, treat women with disrespect and shun them ruthlessly.

Respect for women for some people in the lower class is totally lacking. Some people even beat women and ill-treat them like animals. Many organizations and social workers have come forward to take legal actions on the harshness and ill-treatment of women in society. 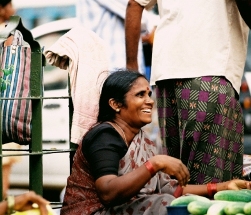 All women in India should have respect

Eve-teasers are punished by the law. Cruelty by husbands and the in-laws due to the demand of dowries are now strictly dealt with. Legal actions are immediately taken against them.

Indian law and administration is striving to preserve the sanctity and righteousness of this age old Indian tradition. Thus making sure there is respect for women in all areas of society.