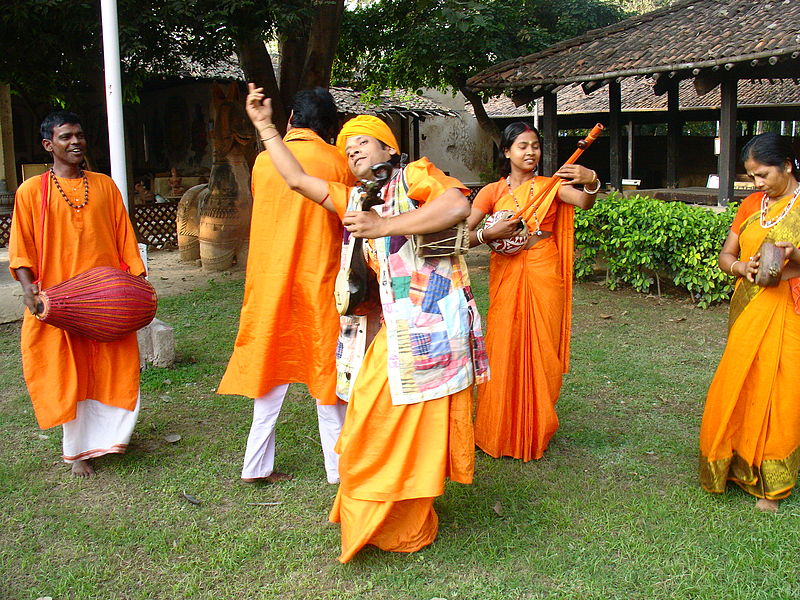 The tradition of theater in India started long ago. Some 5,000 years ago. It has a close relation with the rituals and the festivals of ancient India. The invasion of the sub-continent so many times is also a reason for the development of culture and tradition in India. In the later times, theater became the main source of entertainment after India gained independence.

India is diverse in nature regarding its culture and heritage. So the theater is not limited to a particular theme or stereotype. It differs in different parts of the country depending upon the audience. Also as well as the various people who are involved in it.

Theater in India in the Olden Days

Singing, reciting and dancing were the main features of theater in India in the olden days. It began with the dialogue hymns from the Rigvedas during the Vedic age. They say the earliest and the first dramaturgy was started in India. It was known as the ‘Natya Shashtra’, which is a holy book based on theater. It was written by Bharat Muni.

Earlier theaters began in the form of narrations and story telling. Indian theater had all the essential elements put into it. Elements such as Architecture, literature, fine arts, painting, sculpture etc. Theatrical concepts are solely based on philosophy in India.

It takes life in a continuation form following the Hindu religion concept of life after death. That differs with the western philosophy of theater who believe that there is no life after death. So here again, religion plays a vital role even in the tradition of India theaters.

There are many different forms of theater in India. 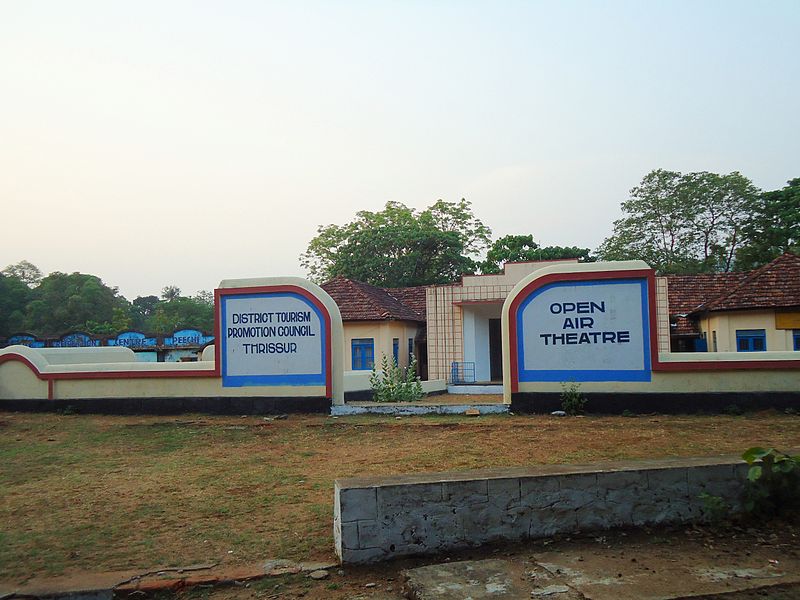 Folk theater and more in India

Folk theater in India is the oldest kind and the most vulnerable one on the Indian subcontinent.

It has been developed by the different ethnic groups. Each group having their own distinct theater using the language of their region. This is done to make the communication easier between the theater folk and the audience.

Different states have different names for these folk theaters. It is known by the name of ‘Jatra’ in the three eastern states of Bihar, Bengal and Orissa. Whereas in the state of Maharashtra it is known as the ‘Tamasha’. In Uttar Pradesh, it is known as the ‘Nautanki’.

The main feature of these folk theaters is that it is comprised of mainly two protagonists. One is the narrator and the other is the comedian. The other elements which differentiate it from the other types are loud music, heavy makeup, group singing, etc.

The ‘Ramleela’ has always been the most poplar form of folk theater in India. It is totally based on the great epic of the Indian history written by Tulsidas. It has a mythological background. Its related to the great battle between Lord Rama and the Lankan king, Ravana. This type of folk theater takes place annually in many parts of the country. It generally lasts about ten days.

The usual time for these type of plays is the festive occasion of Dussehra somewhere around in the month of October. In some places it also takes place during the festival of Ram Navami. Some places in Uttar Pradesh like Varanasi and Kanpur are famous for this kind of folk theater. 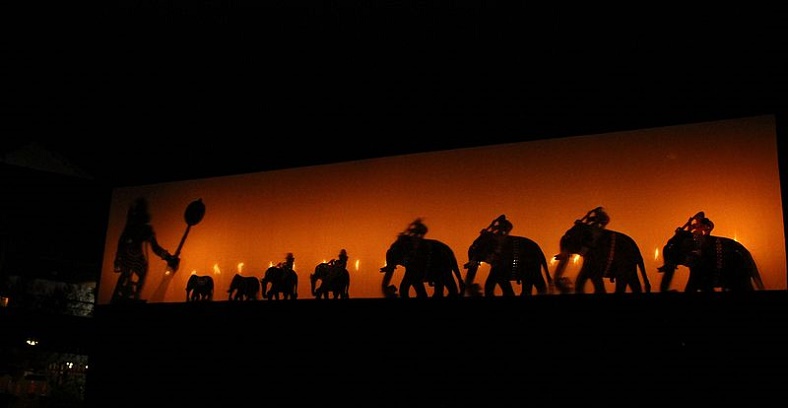 Another Popular Form of Folk Theater in India is Puppetry

Another common and popular form of folk theater in India is ‘Puppetry’. It is the oldest form of entertainment in India. These types of folk theaters always have a social message to convey to the audience. Glove, string and rod puppetry are the different forms of puppetry. The main theme of puppetry is based on social and political grounds.

Sometime religious puppetry was also played. The modern Indian theater concepts have changed greatly. It has its origin in the types of theater played in the western world. This is mainly the impact of the Britishers which they left on the Indian theaters before independence. Plays from Shakespeare have always been a source of public attraction.

Indian Theater have always been an essential part of the Indian tradition and culture. But nowadays the growing popularity of the Indian cinemas Indian television are becoming dangerous threats to this age old tradition of India.

Moreover, people are switching over to make films and television serials. Apart from money, it has glamour, limelight and market opportunities. 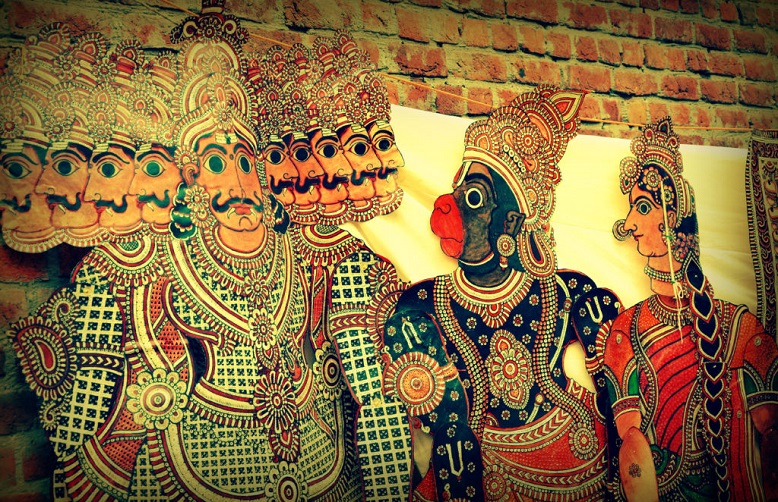 Since the last fifteen years, one can see that theaters are suffering a lot. It depends upon us to revive our ancient tradition. The children in our society should be shown the way to theaters. Theaters have always been a source of educational and social learning.

Indian theaters are the live medium having direct communication with the audience. So the basic essence of theaters itself will never die.