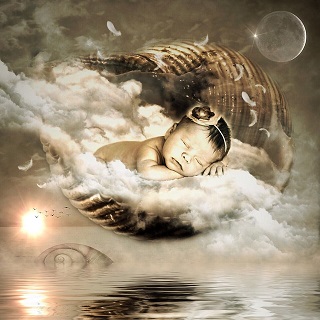 Rebirth or being born again after death is another superstition that has been prevalent from age old times. It is one of several rebirth superstitions that creates hope in the minds of many who fear death. Life after death is a concern of nearly everyone. A lot of us wonder what is going to happen after one dies in this life.

Rebirth is a very fascinating possibility that may happen soon after death. There are many superstitions related to rebirth. They say it is not necessary to be born again as humans. It depends upon the ‘karma’ or action of a person which decides what the person will be born again as.

The most important thing on which the rebirth of a person is dependent is his action or ‘karma’. ‘Karma’ is the internal mental actions of a person. It means the present behavior of a person is highly influenced by the person’s thoughts and actions in the past.

There are many realms to be reborn in. Some superstitions say that both physical and mental habits will be the same in the next birth as it is in this present life.

Another superstition says that the person who is unsatisfied and greedy in this life will be born as a ghost. If that type of person is born as a human being they will be always frustrated and dissatisfied. 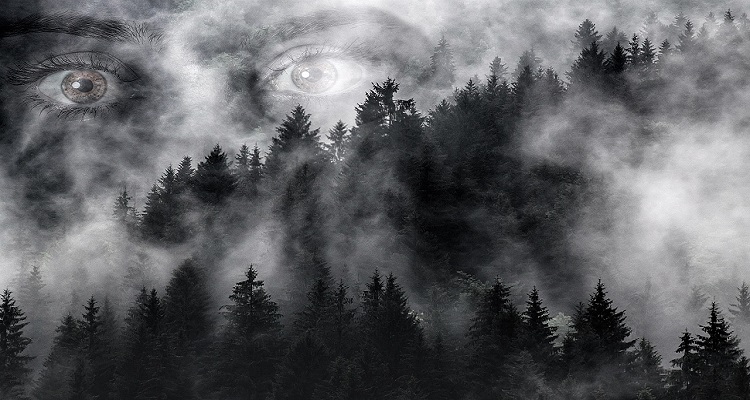 Karma or Actions are Not Permanent

Karma or actions are not permanent. They are susceptible to changes and each person is responsible to change them for the better. A person is not determined by their karma. Our negative habits must be be changed into positive ones. Otherwise these negative actions will cause suffering in our next birth. Sometimes there is confusion as to whether rebirth or reincarnation is merely a superstition or if it has some scientific basis behind it.

There are many cases of people being reborn as famous celebrities again that have been carefully examined and explained scientifically. Many cultures take the egg as the symbol of rebirth. In many Asian cultures, the red dyed egg is given at the time of a funeral so the person comes back again in a new form. Some African tribes follow the ritual of burying eggs near graveyards so the dead person is reborn again.

In both Hinduism and Buddhism, the concept of reincarnation is firmly believed with proven theologies. Though they say that the soul cannot die and is eternal, it transforms into different forms in each cycle.

The Makuna tribe of the Amazon and Columbia follow many superstitions because they believe that in order for there to be proper reincarnation after death, one has to perform certain rites and rituals correctly.

There is a superstition among the Makuna tribe that the spirit dancers in death ceremonies should not be addressed by a human name. If they are the person will waste away his life and soon die if their name was addressed. A newborn baby in many cultures is considered to be the return of their ancestors in a new human form.